DC has released the teaser trailer for their upcoming direct-to-video animated feature All Star Superman — based on the series by Grant Morrison and Frank Quitely. 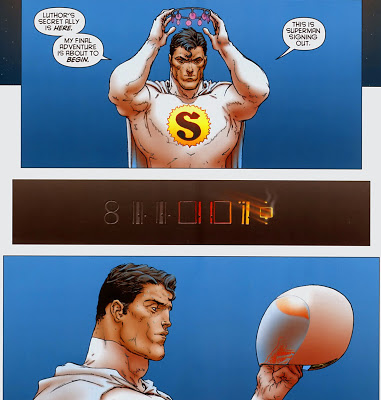 All Star Superman is the 10th entry in the DC Universe Animated line of films.  It’s being produced by Bruce Timm, directed by Sam Liu and was written by Dwayne McDuffie.  Expect it to hit the shelves early 2011.