Creatures, robots, artwork that’s had found its way onto every part of your desktop from the accessories to the USB keys, from the bags to the desktop itself… nowhere is safe from the modern invasion of techo-art.

Nowhere it seems… including your needlework basket. 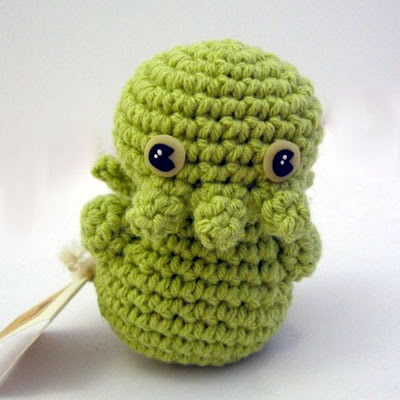 You don’t have a needlework basket? You haven’t done such things since they tried to teach it to you in Home Ec in school…? Well, watch our for your wake-up call as wool is back, baby!

The latest craze in the art toy culture… is crochet.

Yes, you heard me!

In 1985, the word ‘Crobot’ was shortening of C++/Robot, a rather nifty little game designed by Tom Pointdexter. Now, the ‘C’ stands for – wait for it – it stands for creepy, cute, cult and downright bloody clever. 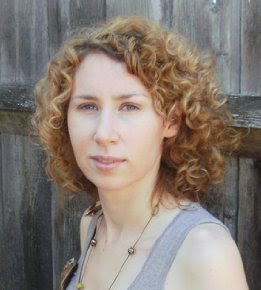 Amigurumi began as an online fad in 2003. Amigurumi creatures have no practical use; they’re created and collected for aesthetic reasons – just like that desk full of vinyl. While vinyl is controversial, however, the pervading theme of Amigurumi is cute – and by 2006, they’d taken Etsy by storm – typically selling for anything between $10 and $100. 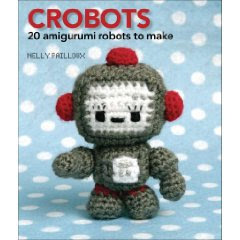 Nelly Pailloux’s ‘Crobots’ book offers you twenty patterns to make your very own crocheted robots. There’s a Zombiebot, a Mechanobot, a Ninjabot and a Retrobot – and many other compelling little creatures to go with them. In the book’s introduction, it argues that robots and crochet are anything but contradictory – and this the most exciting new trend in amigurumi since it began. And I’m right there with that! 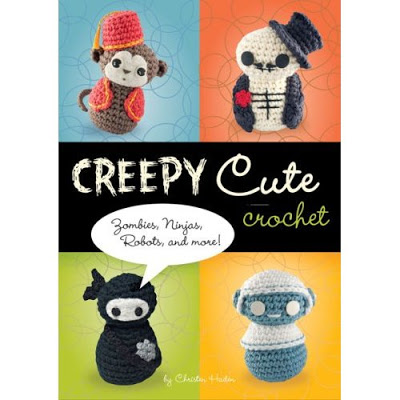 And, as you’re up with the idea, check out ‘Creepy Cute Crochet: Zombies, Ninjas, Robots and More’ by Christen Haden (aka NeedleNoodles) – leaning a little more towards the horror, action and SF end of the amigurumi spectrum. Patterns include Vikings, vampires, aliens, and skeletons – and each one comes with commentary, instructions, and photographs. Leaving you no excuses!

In fact, I have to ‘fess up that this new trend has caught on so quickly that it’s invading my office… more than one of my colleagues had been needled by the Crobot bug and the concept has gone all the way to the offices at the top of the building. 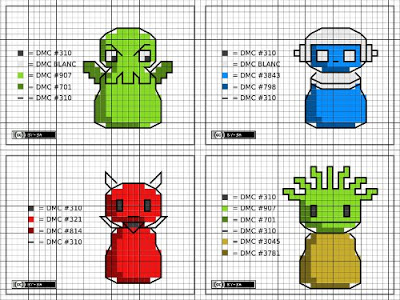 I can’t make any guarantees but…

…look out for incoming Crobots!