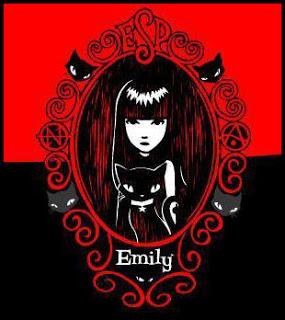 Today was Emily the Strange‘s 17th anniversary (though she’s forever 13, technically making her 30?) and creator Rob Reger celebrated by announcing that a major motion picture adaptation of the property is on the way.

Universal Pictures and Dark Horse Comics are set to bring goth icon Emily to the screen with Chloe Moretz (Kick-Ass) donning the bangs that launched a thousand sulks. 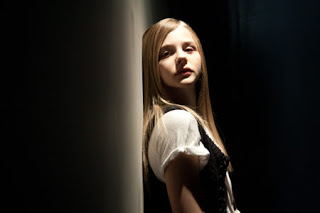 Reger told Deadline: “When I first met Chloe I knew I found my Emily… She really identifies and understands the character, and has what it takes to bring her to life.”

No writer or director are attached as of yet, though the film will be produced by Dark Horse’s Mike Richardson with Reger and Keith Goldberg executive producing.