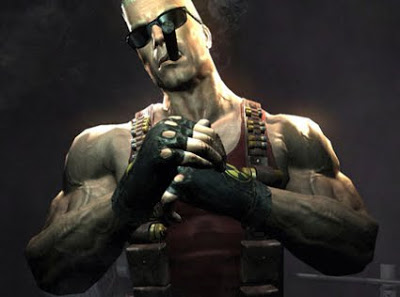 I’ve debated whether or not to write about this due to the fact that I have had my chain yanked for the last 13 years and don’t wish to be on the long list of writers who inevitably look like jackasses everytime Duke Nukem gets pushed back another five years.

But, I’m relenting since it actually appears that the game will be released in 2011 thanks to a demo that debuted at PAX over the weekend to much jaw dropping and hysteria on the internet.

Like all things that I wish to happen in this life, if Duke Nukem Forever is indeed released on time and doesn’t look like the graphics are stuck in 1997, then maybe, just this once, I will allow myself to love Duke once again (it was basically my introduction to inappropriate game play and thus an obsession to shoot virtual people in the face was born).

But to be quite honest, I am skeptical. I’ve been here before and, after the break, I’ll show you why.

So am I willing to suspend disbelief once more and embrace the hype of DNF again?

Probably. Because like every bad relationship, the break up doesn’t stick until you give it a couple of shots and come away bruised and emotionally unstable.

Hopefully though, If it is all a big pile of steaming crap and the game is shelved for another thirteen years, I will be mature enough to walk away for good…of course, there will always be a piece of me that will want to hear Duke ask, “Your face, your ass, what’s the difference?” but I guess I can always just play Duke Nukem 3D.

For an incredible article that deals with the history of the game, please read Ben Kuchera’s amazing piece on Ars Technica. He’s the Man! And many thanks for posting the demos Ben, it brought back some painful memories 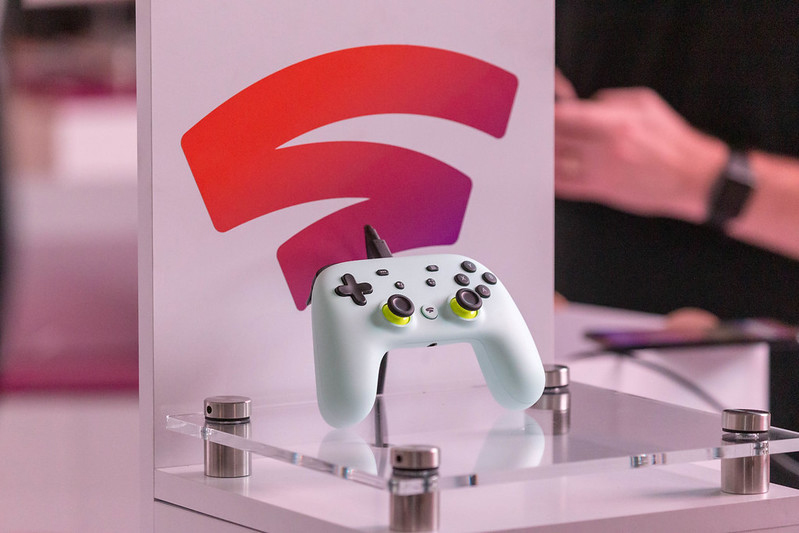 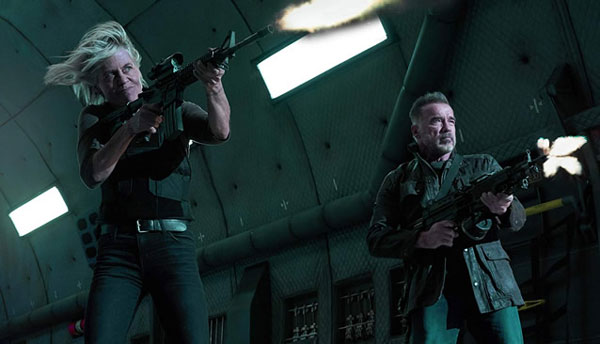 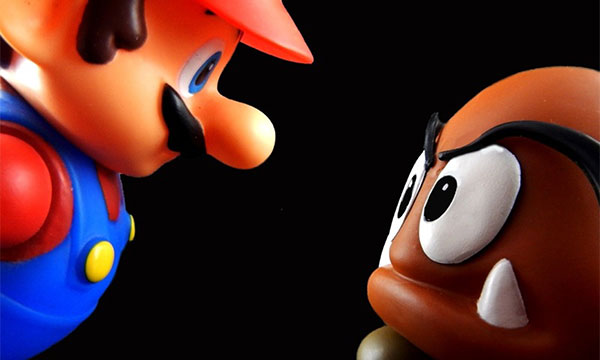