I hope you enjoyed my Emmy RANT.

I was watching Entertainment Tonight and they were going on and on about the opening number.

If you haven’t seen it, you should enjoy this six minute and twenty second clip.

If you did see it, watch it again to catch some of the stuff you missed!

I hope you enjoyed that, because the rest of this RANT is kinda yucky.

I live in Manhattan.

Everyday I deal with seeing rats romp around the subway, pigeons flapping and crapping on the streets, and big cockroaches that can’t be killed, and NOW I have to worry about bedbugs? 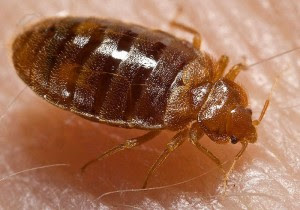 Sadly, I am familiar with bug infestation because there was a head lice problem at the last school I taught at. Thankfully, I NEVER had any problems, but some of my students and fellow teachers did. And it was not good. I was hesitant to get close to my students, refused hugs, and didn’t want to touch anybody.

But with the bedbugs, apparently you can go shopping and bring them home with you!

They invaded the following places:

I was warned by a friend yesterday – DO NOT SIT ON THE WOODEN BENCHES ON THE SUBWAY PLATFORMS, BECAUSE THEY HIDE IN THERE, JUMP ON YOUR CLOTHING, GO HOME WITH YOU, AND EAT YOU ALIVE!

Wellllllll, that’s just great. So not only is it 115 degrees down there, now I can’t sit down to sweat? SHIT!

It’s on the news at least twice a week. People in the projects and on the Upper West Side! The bugs don’t care if you’re rich, poor, Black, White, Hispanic, or purple. They will get you! 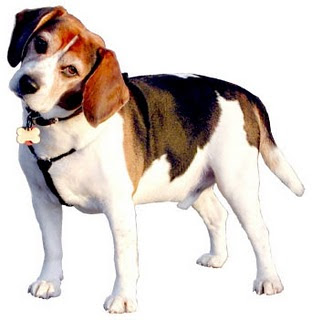 Call him if you wake up with red bites all over your ankles.

Two weeks ago, I went to a movie (far away from the places that were infested) and had a good time. But I was a little freaked out. Okay, I was kinda freaked out. When I came home, I stood at my door, took off all of my clothes, and put them in a plastic bag and tied the knot very tightly.

I knew I didn’t have any bedbugs on me. But I was itchy. Probably as itchy as you’ve been for the past few minutes while you’ve been reading this. The next day, I took the clothes to the dry cleaners across the street.

Obviously I’m more frightened by bedbugs than some stupid monster who whacked the head off of The Statue Of Liberty. JJ Abrams, I think you should call me!