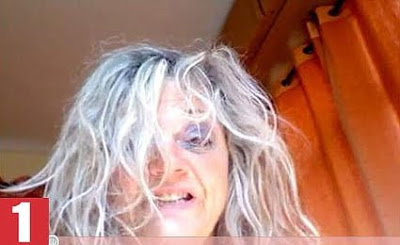 Your storyteller ladies and gentlemen!

I’m not a fan of reality television. I’ve never gotten into Competition shows. I’ve never once voted, blogged, or formed an attachment to some genetically enhanced douchebag who nicknamed themselves “The Situation”.

And I’ve tried, really. I once attempted to watch an entire episode of The Girls Next Door only to be knocked into unconsciousness by boredom and revulsion.

Frankly, the only “reality” show I can stomach is HGTV’s House Hunters and that’s because I am in the middle of house hunting myself and am looking for tips.

Now, having said that, I will admit to being somewhat addicted to a weird little bit of TMI that is on YouTube called The Froglet Diaries which is all about a woman named Kelly Summers and her need to cry over her ex-boyfriend and look pathetic (I’m embarrassed enough about this so let’s just get through this post all right?).

For some reason I just can’t look away. It’s filled with the kind of sorrow usually reserved for victims of a natural disaster or lost puppies. You watch these videos (and there are like a million of them) and wonder, What the hell is going on here? Some are filled with sadness, some are filled with faux psychology, and some are just filled with nonsense but you just can’t stop watching them!

And I am not alone in my weird little obsession, in a post by Cnet out yesterday, Ms. Summers has not only gotten a great deal of press over her breakdown from ABC and various other news outlets, she has also gotten her boyfriend back (and probably a book deal and/or television show…that’s how these things work apparently). 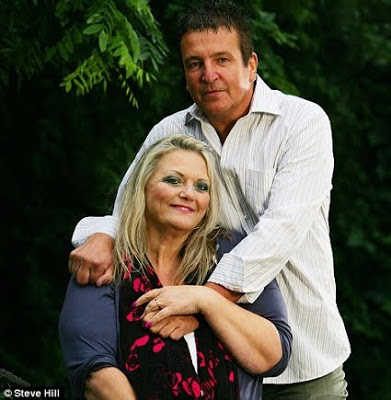 Love means never having to say, “Get Lost Ass-Face” to the jerk off who ruined your soul

Which means, spewing out your problems on Youtube virtually guarantees you a place on the Fall line-up or on the New York Times Bestsellers List or the heart of the asshole who dumped you.

So perhaps we should all turn to the Internet whenever someone breaks our heart or gives us crabs and just vent until CNN does a story on us. That way the entire world will become one giant reality show and no one will have to come up with anything interesting or intellectually stimulating anymore.

Maybe I’m just bitter and annoyed at myself for liking this tripe so much.

Anyway, here’s a couple of the diaries themselves for your viewing discomfort.

Now, get ready to embrace some pain. 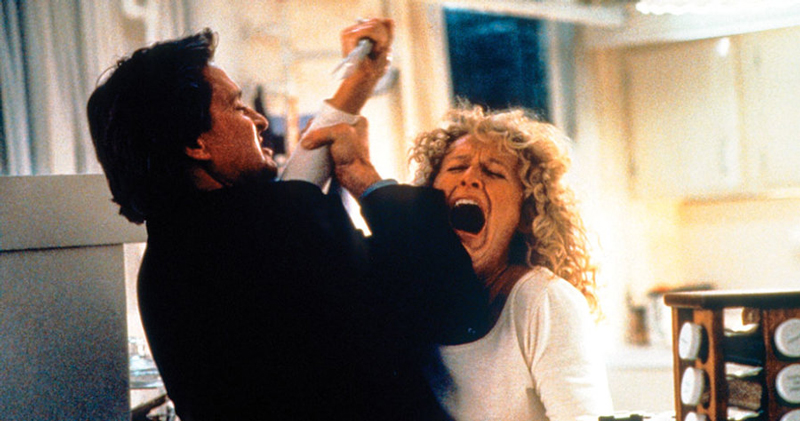 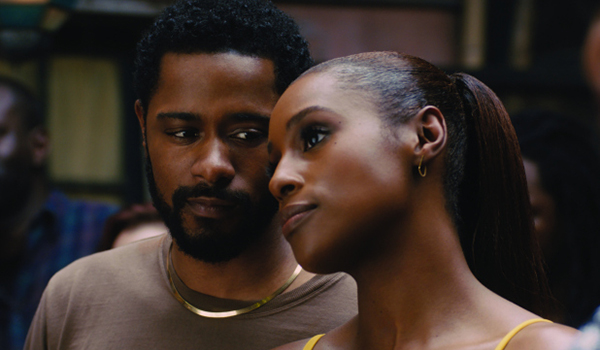 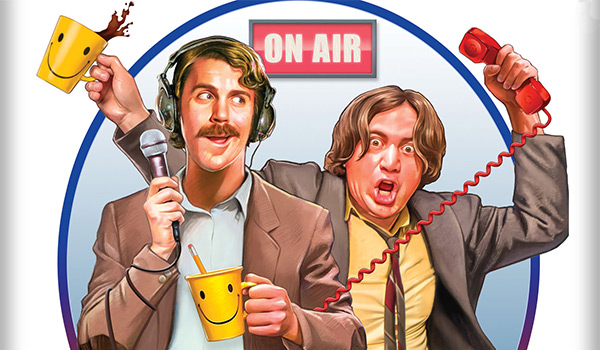 FOG! Exclusive! Check Out The Trailer For ‘Divorced Dad’