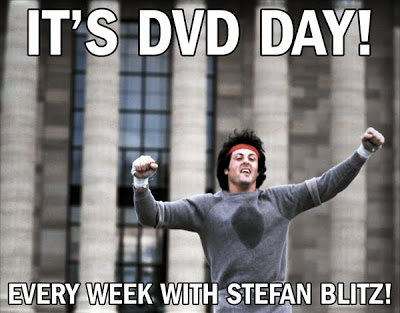 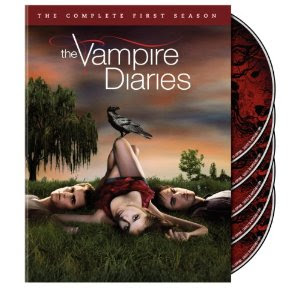 I’m not much of a Twilight fan.

Now, before you start congratulating me or bashing me, please understand that I have seen all three films and am confused by their popularity simply because, they could be so much better.

So, if you like Twilight and wish it were better (say by adding a liberal does of Buffy the Vampire Slayer mythology with a healthy dose of Smallville), then The Vampire Diaries will soon be a favorite.

To describe the series, “a teenage girl is torn between two vampire brothers” does The Vampire Diaries an incredible disservice. Although several of the plotlines toe the line of pure ridiculousness, the incredibly talented cast really sells it (especially Lost’s Ian Sommerhalder as Damon Salvatore the charismatic and more evil brother vampire . Like the more violent and twisted True Blood, the setting is a major character as well, and the fictional Mystic Falls, Virginia is rich with supernatural history.

With sharp writing overseen by Kevin Williamson, the series’ mythology is quickly established and the teen soap. Sex, drugs, drama and the supernatural keep the stories moving and the plots are engaging and the first season has it fair share of surprises. The extras include featurettes, pilot commentary, unaired scenes, webisodes, a gag reel and a downloadable audiobook of the first Vampire Diaries novel, The Awakening by by L.J. Smith.

The Vampire Diaries is an intricate, addictive show with sharp writing and even sharper performances. Highly recommended. 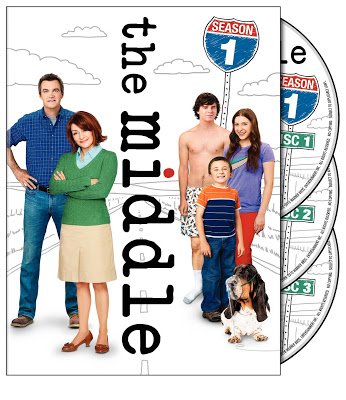 I also make judgements about shows that I haven’t seen and wind up becoming obsessive about them when they hit syndication. Fortunately, I didn’t have to wait until syndication to fall in love with The Middle.

The Middle refers to “The Middle of America”, and really captures a fairly accurate nuclear family in the United States, today. Mom, Frankie (Patricia Heaton), is trying to hold the family together, work full time and raise the family. Dad, Mike (the always funny Neil Flynn), has been laid off from the quarry where he works, and struggles with unemployment in a very realistic job-challenged nation).

The kids are not atypical television kids; they are awkward, and aren’t particularly special. There’s oldest son Axl (Charlie McDermott), who is often in the house in his underwear, and not particularly bright. Unfortunately, McDermott attempts to channel Napoleon Dynamite’s voice and more often than not, it comes across as a bad imrepession. Middle child, daughter Sue (Eden Sher) is not only awkward, but her overachieving is crippled by a consummate lack of success. Finally, the youngest, Brick (Atticus Shaffer), is an 8 year old bibliophile who whispers to himself frequently as a calming solution to anxiety.

The show is reminiscent of both Rosanne and Malcolm in the Middle, but that’s not a bad thing. The supporting cast includes Chris Kataan as Frankie’s co-worker and Brian Doyle-Murray as her boss and the season includes several guest appearances (including, Betty White). The Middle doesn’t reinvent the sitcom, but it does an excellent job holding the mirror up to ourselves.

I watched the 24 episodes in two sittings and have no doubt that The Middle will be watched regularly in the fall. Extras include deleted scenes, featurettes and a gag reel. If you are a fan of the sitcom genre, The Middle is highly recommended. 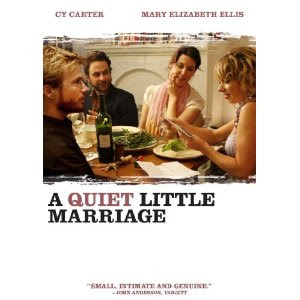 This small film which features several cast members of It’s Always Sunny In Philadelphia is a dark, honest look at family, relationships and honesty. The film revolves around a couple who’s complicated families force them to honestly address their interests in having children. Honest and raw, I honestly didn’t care for the film, finding it predictable and self serving.

It is well made, and is worth a viewing.

Perhaps not with someone you love.

Extras include commentary, making of featurette, and trailer. 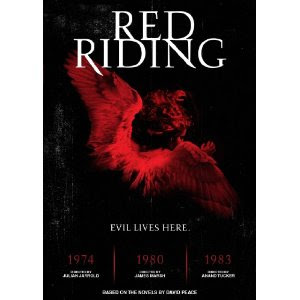 Based on David Peace’s novels, The Red Riding Trilogy was originally filmed for British television and focus on an investigation of missing girls that continues for over a decade. Running for over five hours, the three interlocking narratives create an intricate, complex thriller than is envisioned by a trio of talented filmmakers as individual films, but work best when examined as a single narrative. A noir tale in the best possible sense, The Red Riding Trilogy creates a layered complicated tale similar in depth as The Wire.

Dark, unsentimental and gripping, The Red Riding Trilogy is an unfortunate reminder that television has eclipsed film when it comes to social commentary, intricately detailed storytelling and commitment to quality. Highly recommended. 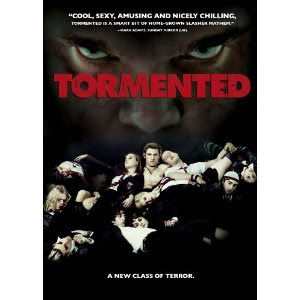 A slasher film centered around bullying that is focused around the spoiled teens living in a virtual adult-free environment. The bullying leads to suicide which leads to a zombie ghost’s revenge. Tormented is an entertaining diversion that has several funny moments and more than a few gross out scenes. For genre fans, Tormented is well worth your time. Includes a behind the scenes featurette and a trailer. 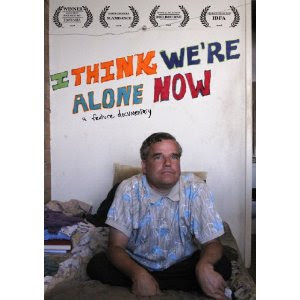 One , a transgendered recovering alcoholic and the other, a recognized stalker with Asperger’s Syndrome. Both consider the former pop star as a confidant and potential love interest. Fascinating, but at the same time uncomfortably exploitative, I Think We’re Alone Now is a must see. Features additional scenes and material and commentary.

Also out this week:
Movies
Tyler Perry’s Why Did I Get Married Too? (Please let it be a trilogy!), OSS 117: Lost In Rio, Marmaduke, Harry Brown

In this article:Movie/DVD Review, Television Review 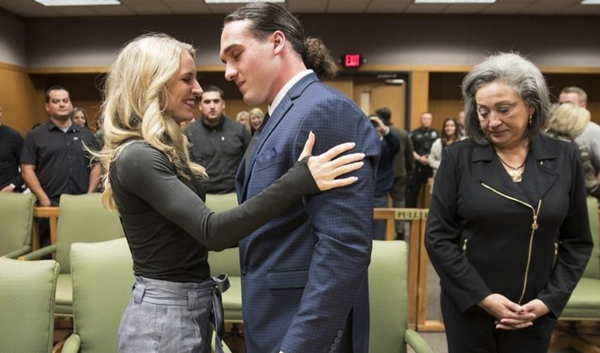 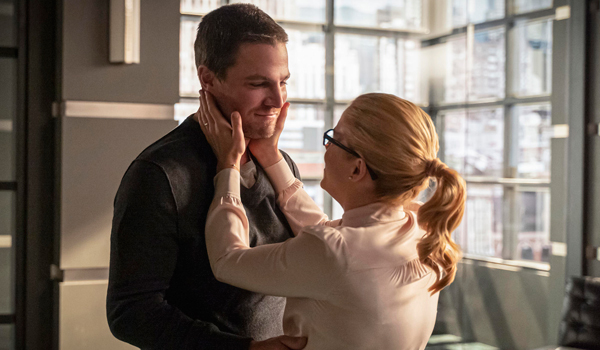