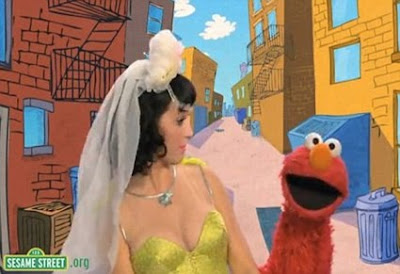 Sesame Street has always been cutting edge and I feel blessed that as a youngster I was allowed to be a part of one of television’s first successful integrations of a happy gay couple into the lives of children (Bert and Ernie).

That being said, today’s parents are a bit more conservative when it comes to their kids and so naturally they were horrified to witness Katy Perry’s breasts all up in the faces of their innocent offspring.

Now, having watched the video about five hundred times, I don’t see what the fuss is about (other than the fact that Perry’s song Hot-n-Cold is kinda grating on the ears) and yes, while her dress does accentuate her meat pillows (especially when she runs) I have seen far worse things in children’s television.

Which is far more damaging to a kid’s brain than a couple of flesh bags being perky .

While I respect a parent’s right to be incredibly stupid, let’s not blow things out of proportion. Boobs are just boobs. They aren’t dangerous instruments of death, ready to melt the eyeballs out of little Timmy’s skull if he happens to look at them. They are simply chest protrusions that will occasionally move due to the influence of gravity. Nothing more.

So let Ms. Perry run freely with Elmo and move on.

Besides, there are plenty of other things to worry about that can ruin your kids far worse than looking at a woman with a nice rack.

Take, for example, this: 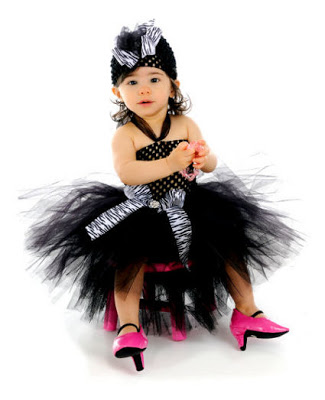