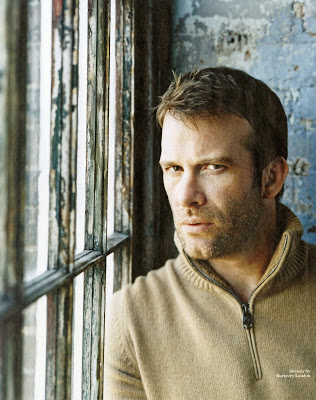 Thomas Jane is showing off his geek cred once again, this time hosting the 3D Film Festival.

Jane, who has portrayed both the Marvel character The Punisher and starred in the genre friendly films, Deep Blue Sea, The Mist and The Mutant Chronicles, also co-owns the entertainment company RAW with writer Steve Niles and artist Timothy Bradstreet.

With the lineup of the 10 3D feature films and 10 3D shorts expected to be announced soon, Jane will be a significant presence at the festival, serving as Master of Ceremonies during the Opening & Closing nights, as well as an ambassador of the festival to filmmakers,
studios, and press throughout the four days of screenings and events. 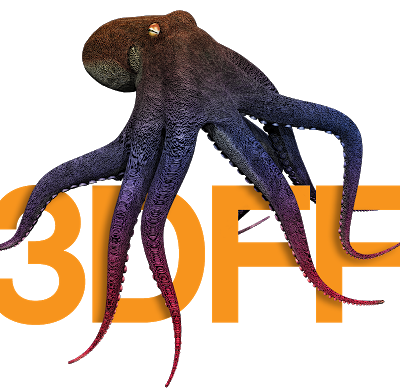 After traversing the globe on a world tour of more than 50 cities, the pioneering 3DFF, a technology festival, made its permanent home at The Los Angeles Film School. LAFS has redesigned its academic program to include 3D technology education.

Thomas Jane currently stars on HBO’s critically-acclaimed comedy series, “HUNG,” which earned him a Golden Globe nomination. Jane has just wrapped production on “LOL,” a comedy starring Miley Cyrus, Ashley Greene and Demi Moore. He has also executive produced and
finished production on an indie thriller directed by Mark Pellington called, “I MELT WITH YOU,” in which he starred opposite Rob Lowe and Jeremy Piven.

Most recently, Jane made his directorial debut with “DARK COUNTRY,” a 3D psycho-noir feature in which he starred with Ron Perlman and Lauren German. Crescitelli stated, “Jane has proven to be quite an advocate of 3D filmmaking. He has produced, written, directed, and starred in 3D films with several other projects in the pipeline. We knew he had the right voice to represent the festival and all the filmmakers therein.”

Besides being Master of Ceremonies during the Opening & Closing nights, Jane will function as an ambassador of the festival to filmmakers, studios, and press throughout the four days of screenings and filmmaking workshops and panels.

The 3D Film Festival, presented by RealD and The Los Angeles Film School, is produced by the 3D live event pioneer, The Dream Factory.

3DFF will feature four days of events spread out over five city blocks with screenings, workshops, panels and red carpet premieres which are taking place at the Los Angeles Film School.

3DFF will announce its full line-up of nightly screenings next week which will include the 3ology Short Film Program and a nightly 3D Horror Film Showcase at Midnight. The Festival will open on Thursday, September 30th.

About The Dream Factory/3DFF
The Dream Factory Studio, with primary offices in Hollywood, is the world leader in interactive live 3D events. 3DFF is noted as the first digital 3D film & interactive festival program of its kind in the United States. 3DFF’s non-profit initiative, whose mission is to educate and inspire independent filmmakers to use 3D as a new tool for telling their stories, operates on a sponsor-supported eco-system. To become a supporter of 3DFF or for more information please visit www.TheDreamFactoryStudio.com or www.3DFF.org.

About Los Angeles Film School
The Los Angeles Film School (LAFS) is an accredited college with a campus located in the heart of Hollywood that includes the historic RCA Building at 6363 Sunset Boulevard. The private post-secondary educational degree-granting college, which has quickly become a leading
academic center for aspiring filmmakers, offers degrees in film, computer animation, game production and audio with an exceptional curriculum in state-of-the-art facilities. Its campus is comprised of over 250,000 square feet dedicated to labs, studios, and theaters equipped
with the latest technology, including Avid, ProTools and Digidesign. The Hollywood Reporter named LAFS “One of the best-equipped private learning centers in the country.” For more information about LAFS, please visit www.lafilm.edu or call (323) 860-0789.