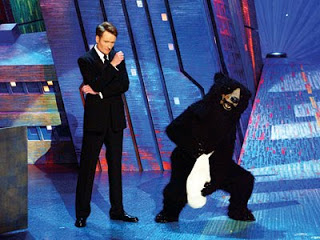 Let’s all remember, together …

In this article:Comedy/Parody, NSFW, Television, Written by Marvin C. Pittman