As my wife will attest, my collection of history-related reading material is rather extensive.

One of the bigger sections is the one that deals with those scourges of the seven seas… pirates.

It seems that we just can’t get enough of those scurvy dogs, and that as a consequence quite a few myths have emerged that have little, if anything, to do with the actual exploits of Blackbeard and his ilk.

Thus, in an effort to clear the decks of these myths, let us take a look at some of the more prevalent myths from the Golden Age of Piracy.


Pirates only existed during the “Golden Age” 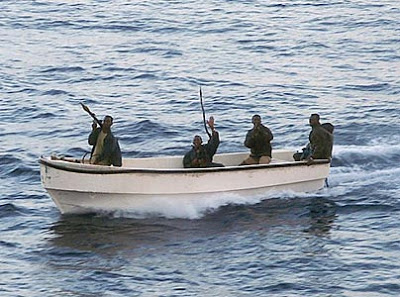 The so-called “Golden Age of Piracy,” from which we draw most of our mythology, was actually a very short period of time, only about 1650 – 1720, give or take a few decades. Needless to say, pirates have actually existed both long before (Julius Caesar was once captured by them) and long afterward (think: Somalia).

Pirates in the Golden Age sailed in large ships, bristling with guns 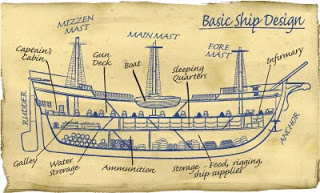 In our minds, pirates sail around in giant ships that would not be out of place at the Battle of Trafalgar.

Truth be told, most pirates sailed in ships called “sloops.” These sloops were small (roughly the size of a World War II PT boat), fast, and maneuverable. These were perfect for both capturing merchant vessels, and for avoiding the ships of the various navies sent to hunt them down.

Pirates engaged in frequent battles with the Royal Navy 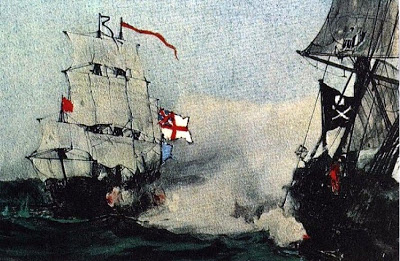 Let’s see… ships of the British Royal Navy didn’t have treasure and were heavily armed.

Not exactly the criteria I’d select if I were a pirate. Although pirates did occasionally engage in ship-to-ship combat, this was only when they were cornered or surprised. If given a choice, most pirates would choose to flee rather than fight. 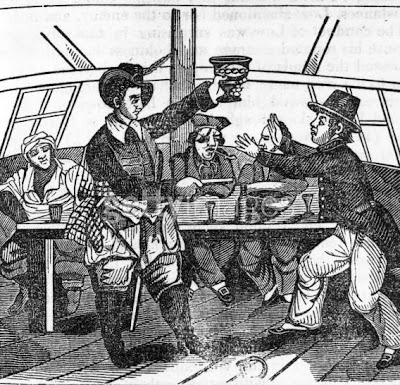 “Grog” was invented in the 19th century by a British Admiral, and basically consists of watered-down rum. Might some 19th century pirates who had escaped from the Royal Navy have enjoyed an occasional grog? Perhaps. But it was hardly a common drink.

Pirates flew the Jolly Roger at all times 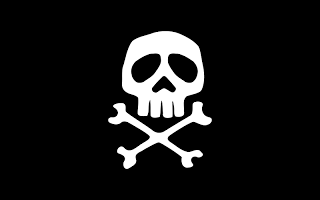 Believe it or not, most pirates didn’t go around flying the famed skull and crossbones.

Usually they’d fly a national flag (a practice called “sailing under false colors”) until they got close enough to capture their prey, and only then would they hoist the Jolly Roger as a way of saying “surrender or else.”

Believe it or not, disease killed far more pirates than bullets, swords, and the like.

In the cramped, miserable conditions that characterized most pirate ships, germs spread like wildfire. Heck, when the mighty Blackbeard blockaded the city of Charlestown, SC, his demand was for medical supplies, not gold or silver.

That’s all for now. Hope you’ve enjoyed this little journey into the myths of piracy.