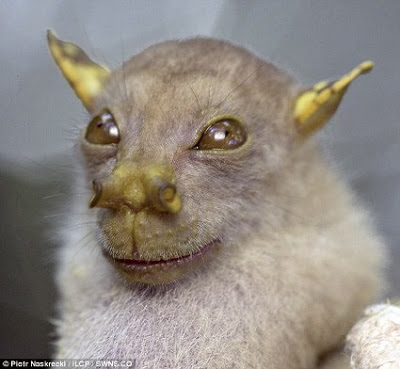 After a two month survey mission into the wilds of the Nakanai and Muller mountain ranges in Papua New Guinea, scientists have uncovered almost 200 new species of animals. One, of which, is a strange bat that looks very similar to a puppet manned and voiced by Frank Oz that no one really remembers (I think his name was Yoda?). 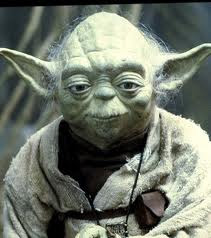 Anywho, the scientists were really excited about all of their finds (and who wouldn’t be) and yet all the public wants to hear about is the “Yoda Bat” because it’s Star Wars related. So now the scientists have no choice but introduce the philosophical winged creature first in all the news stories so that people might become interested in perhaps looking at some of the other weird animals they found on their expedition like: 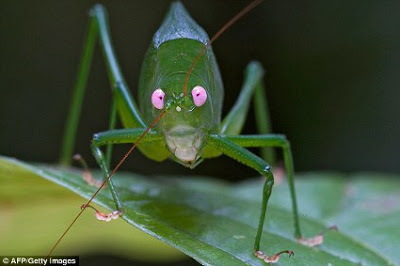 And this orange spider 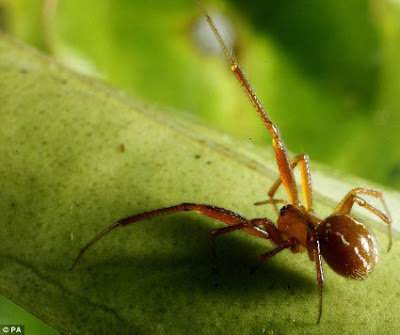 Because let’s face it, for most people, science isn’t science unless it’s been touched by the hand of the Dark Sith Lord himself, George Lucas.

And am I any better for putting the bat up on a pedestal because I have an emotional attachment to a latex doll that spouts dyslexic wisdom instead of marveling at the wonder of newly discovered animals?

No. I am a Star Wars geek to the core and I am writing about the bat because it does kinda look like Yoda if your squint.

And I apologize to all the other species found that I am ignoring but I can’t help it, I am weak, I am a horrible journalist.

BUT IT’S YODA FOR CHRIST’S SAKE…YODA!

God, I need to lie down.