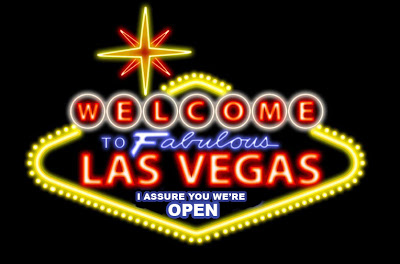 After Carnegie Hall, where do you go?

The Palms in Las Vegas have announced Kevin Smith will be appearing there on November 12th and 13th. 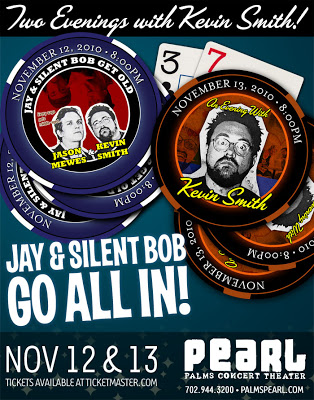 KEVIN SMITH LIVE AT THE PALMS!

On the November 12th, after 9 years in holding funny guys “Jay & Slient Bob Strike Back” with a night full of fun and laughter in Las Vegas.  Funny man Kevin Smith is joined by longstanding partner Jason Mewes for a exuberant night of comedic laughter as they take a trip back to “View Askewniverse”.

On November 13th, get up-close and personal with one of Hollywood’s most gifted and hilarious filmmakers. See the raunchy, offensive, and convivial Kevin Smith for a Q&A that is sure to have you falling out your seat.

For more details, check out The Palms/Pearl Theater or click HERE for Kevin Smith Tickets

UPDATE: I’VE BEEN INFORMED THAT THE SHOW HAS BEEN POSTPONED.

In this article:Comedy/Parody, Performing Arts