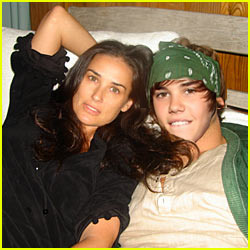 The pre-pubescent heartthrob might very well annoy punk audiences in a new version of the Ashton Kutcher MTV series.

According to Deadline, the deal is currently being finalized for next year.

I can’t wait for Bieber to pull a prank on Ronnie from The Jersey Shore who breaks his jaw before Sammi tells him he was Punk’d.

In this article:FAIL, News, Television