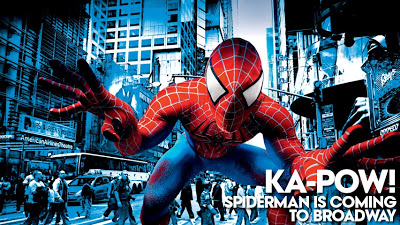 Vogue Magazine has the first look at several of the characters and sets from the upcoming musical, Spider-Man: Turn Of The Dark.  Photographed by legend Annie Leibovitz, the pictures give us a nice look at Spider-Man/Peter Parker, Mary Jane Watson, The Green Goblin, Carnage and the created-for-the-show Swiss Miss.

The rock musical, directed by Julie Taymor with songs by U2’s Bono and the Edge, spins a web on Broadway in January. 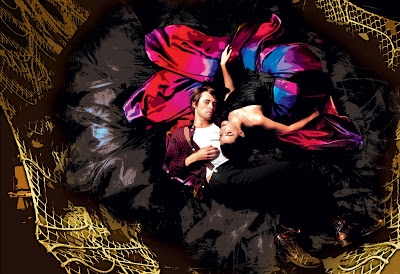 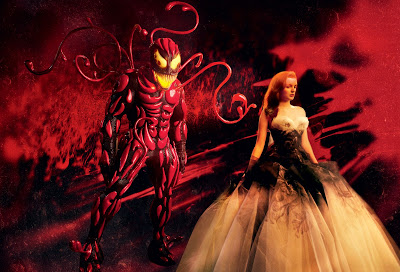 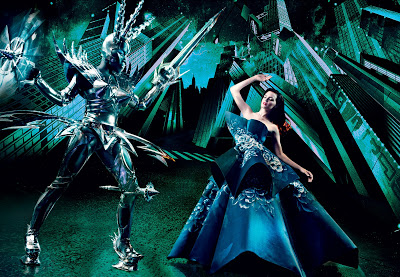 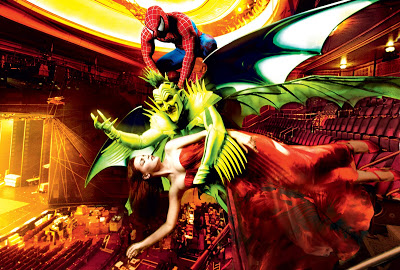 Below, Reeve Carney (who plays Spidey/Peter Parker) performs the song “Boy Falls From The Sky” from the upcoming show.