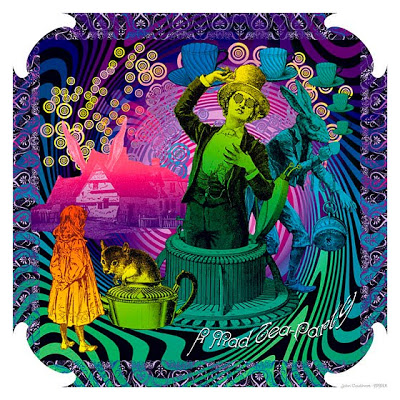 Alice in Wonderland is already a weird, psychedelic story containing a smoking caterpillar, a manipulating cat that floats around in the air, an insane hat maker, and many more examples of an author who enjoys the pipe a bit too much.

So what more could you do to the story to make it even more off-putting?

How about syncing the Disney version to Three 6 Mafia’s Smokin’ On Da Dro so cleverly, that you would think that the animators had drawn these characters specifically to sing the song.

But I’m pretty sure that they never meant for Alice to be a Ho.

Video after the break

In this article:Animation/Anime, Music Video