It’s that time of year again.

If there’s a geek in your life whose into technology that you’re looking to splurge on, I’ve put together a Geek Tech Gift Guide for the 2010 Holiday Season.

I’ve organized by price, from cheapest to the most expensive. Much of the list is on the pricey side, but so it goes with technology. 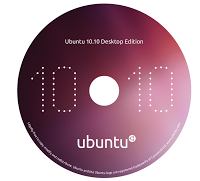 Ubuntu is an absolutely free, downloadable Linux OS that will run well on almost any modern PC or laptop, and breathe new life into older models. Burning an installer disc would make a great, easy stocking stuffer for any true open-minded geek that’s interested in experimenting with open source. 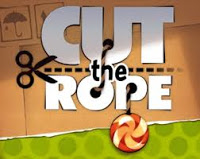 Angry Birds & Cut The Rope are two of the most popular, addicting, and fun iPhone games available. Apple’s iTunes Store lets you “gift” anything in their store, and both of these cheap games are good choices. 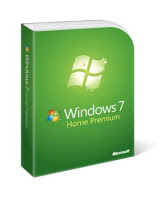 Is there a geek in your life in need of an upgrade from XP or Vista? Windows 7 is the best version of Windows ever released. It’s as simple as that. 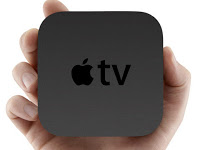 The new Apple TV can stream anything from iTunes over your home network to your TV, and it includes Netflix and YouTube.

This is a display-mountable HD webcam for use with your PC. Is there a pixelated geek in your life addicted to Skype, but who has been neglecting a much needed camera upgrade? Bring them into the HD age with this well-priced, slick HD webcam which has garnered favorable reviews. 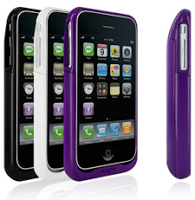 The Mophie Juice Pack is a case for the iPhone which also is a battery pack in disguise and doubles your iPhone’s battery life. They are stylish, not too bulky, and can be a lifesaver for road warriors.

The Beatles Rock Band bundle for PS3, Xbox, and Wii is a mere $129 these days, and that includes everything you need: the game, guitar, drums, etc.

The lightweight Amazon Kindle is without a doubt the pack leader when it comes to ebook readers available today. The crisp, flat, black and white display is fantastic. 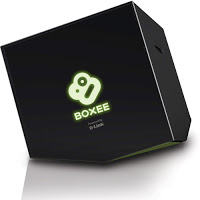 The Boxee Box is the pricier competitor to the Apple TV. It’s received mixed reviews, and is double the price of the Apple TV, but it supports far more formats, and has more flexibility for power users. 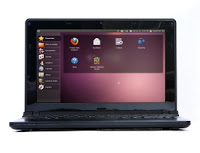 System76 specialty is selling PCs and laptops pre-loaded with Ubuntu Linux. If there is a geek in your life who you know isn’t afraid of Linux, and would love to have an ultraportable laptop, or simply a new toy to play with that runs Linux, the Starling Netbook is a great option. 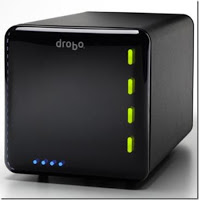 The Drobo is a brilliant storage device that holds 4 hard drives and automagically protects all of the data redundantly. Drives can be hot swapped in and out live if one fails, with zero down time. 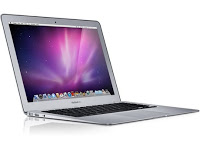 The ultimate splurge! The 11″ Macbook Air is a beauty. It’s modern, sleek, and snappy.