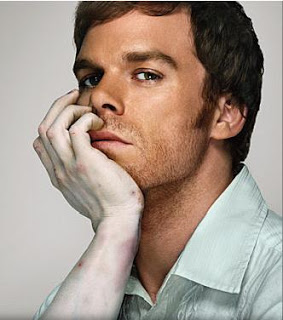 TV’s favorite serial killer of serial killers will live to fight for at least another year.
Showtime has renewed Dexter for a sixth season. E! reports that the renewal is only a one-season deal, but is that really it?
According to the report, season 6 isn’t expected to be the last as long as the network can successfully negotiate new contracts with the key actors. So you won’t see any “the final season” stuff in promos.
Two episodes remain of season 5.

In this article:News, Television, Written by Marvin C. Pittman