Well, it’s that time of year again when, just as surely as Santa is coming down that chimney, various factions within our society are raging against either the imposition of a Christian holiday on the rest of society, or how this holy time of the year is being gutted by secular forces.

Year after year, the same arguments get taken off the shelf, dusted off, and flung at the opposing side like so much rancid fruitcake, in the hopes that perhaps this year the religious nutjobs / secularist wackos (pick one) will finally get the message.

Every year, neither side seems to move an inch in either direction.

Might I offer a different perspective on the matter…
the one of History (sound of jaws dropping in amazement as the Historigeek invokes history).

The holiday that we know as “Christmas” has its roots thousands of years before the birth of Jeshua Ben-Joseph, specifically, to a yearly astronomical event known as the Winter Solstice. 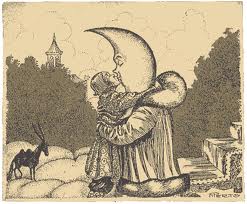 This is quite literally the darkest time of the year, especially in the Northern Latitudes. Fires were lit, both to give the Sun a little boost, and to remind people that the light was going to return. Evergreens and holly were used as decoration, as a reminder of the green of spring yet to come.

Fast forward a few thousand years, and members of a new religion were trying to sort their way in a pagan society. They figured that since their pagan neighbors were celebrating light in the midst of darkness, they could have their own celebration. The Catholic Church named it the “Christ Mass,” which eventually got shortened to the current name.

Eventually, the date was set at December 25.

Fast forward a few hundred years to the mid 300’s of the Common Era.

A bishop named Nicholas in what is now Turkey saw a local businessman had fallen into hard times, and could not pay the dowries of his three daughters. The bishop decided to covertly help out the man by dropping three bags of gold down the man’s chimney. Nicholas Myra would eventually be known as “St. Nicholas.” 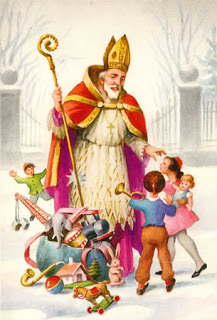 Fast forward a few more centuries, and the Victorians took the religious aspects of the holiday, and added a decidedly secular bent to the festivities. Clement Clarke Moore’s famous poem “A Visit from St. Nicholas” established the man as a rather secular figure, who came in a sleigh and brought presents for children. Mass production started a trend in which a small number of individually-crafted presents were replaced with vast hordes of relatively inexpensive toys. Christmas cards were produced for the first time. 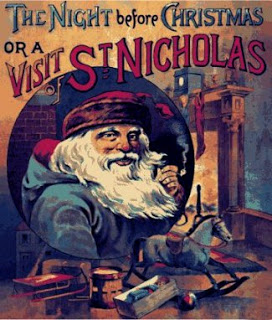 The Twentieth Century would take what the Victorians started and run with it. By the time the century ended, Santa had a workshop on the North Pole, a rather vaguely defined workforce of elves, nine mutant reindeer, and even a few encounters with the Miser Brothers. Music had gone from “Oh Come, All Ye Faithful” to “Santa Baby” with some of the songs becoming inseparable from the season (ex: “Winter Wonderland”), and others becoming a form of annual torture (ex: “The Christmas Shoes”). 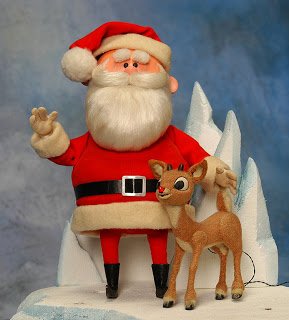 What does all of this mean?

Well, in the humble opinion of this geek, it means that a little tolerance and understanding on both sides of debate would go a long way.

The holiday that we now know as “Christmas” is a mixture of numerous religious traditions, as well as equally numerous secular notions. It is filled with evergreens, shepherds, elves, flying reindeer, and even a few Scrooges and Grinches. It is the lighting of candles in countless configurations, and the setting up of inflatable Santas. 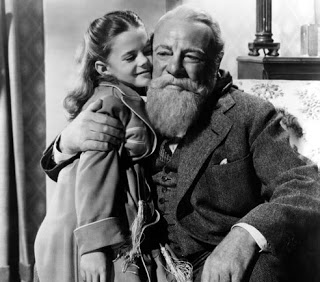 In short, as with so many human activities, it is a giant polyglot of a celebration in which combines a vast array of traditions into a whole that seems as though it shouldn’t hold together, and yet somehow does.

And thus, I hope that you will not be too offended if I wish you a Merry Christmas, in whatever way you celebrate the season.

May the new year bring hope, joy, and love to your household.