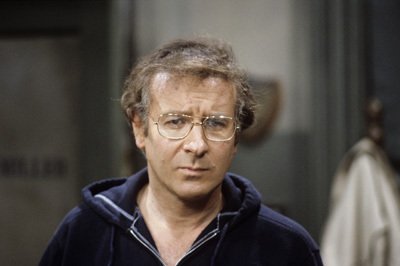 Steve Landsberg, best known for his portrayal as Det. Sgt. Arthur P. Dietrich on the television series Barney Miller, passed away after a long battle with cancer.

Known for his dry delivery, Landsberg was a familiar face in television and film. Among Landsberg’s performances were appearances in The Golden Girls, Seinfeld, Forgetting Sarah Marshall, Road Hogs, That 70’s Show, Head Case, American Dad! and Everybody Hates Chris.

Check out some examples of his work after the jump.

In this article:Comedy/Parody, Obituary, Television