Sadly, as we all know, military idiocy did not end in the trenches of the Somme, nor sink with the battlecruisers at Jutland.

In fact, the next major go-round proved itself every bit as full of moments of failure as the previous.

Here, without any further ado, are The Epic Fails of World War II. 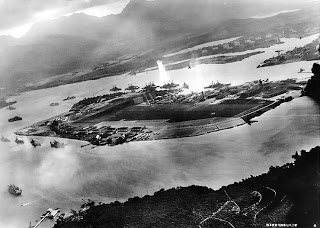 Intending to knock the United States out of the war completely, Japan actually committed a series of gross strategic blunders. Perhaps the worst was that the attack focused almost entirely on ships. The dockyards and the oil depots were relatively unscathed, which allowed the U.S. to repair its damaged fleet, and also continue using Pearl Harbor as a staging base for future attacks. 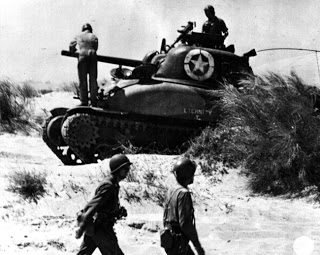 The American Sherman M4 Medium Tank gets a bad reputation mainly because of the tactics of the American Army.

As strange as it may sound, the M4 was never designed to duke it out with the biggest tanks, and was instead to rely on specially-designed “Tank Destroyers” to deal with Axis heavies. Of course, while the Shermans were waiting for the Tank Destroyers to show up, the German Panthers and Tigers were busying reducing said Shermans to scrap metal. 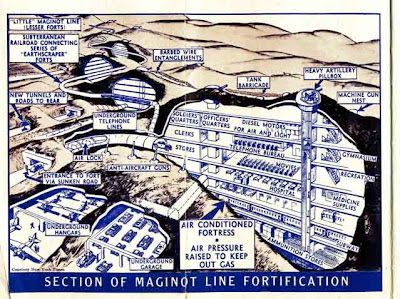 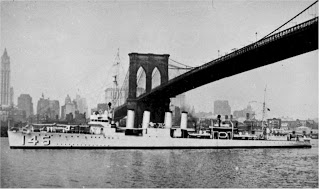 Three months United States got into the war, the USS Greer was fired on by a U-boot. The destroyer wasn’t doing anything suspicious, aside from hanging around the vicinity of said U-boot, innocently dropping depth charges. 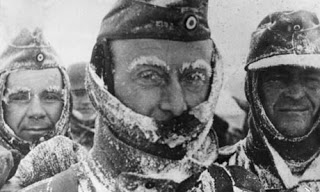 Russia is a huge country. Distances are vast. Supplies take time to reach the front lines.

Invading armies can reliably expect to stay in Russia for several months.

Yet German soldiers marched into Russia wearing their summer uniforms, and were never issued proper winter attire until long after it became apparent that Blitzkrieg was bogging down. Soviet uniforms may not have looked as nice, but at least they were suited for winter warfare. 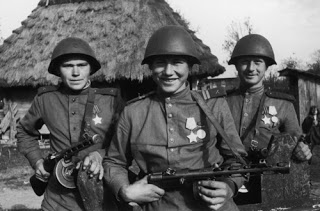 Life for the average Red Army soldier could never be considered “pleasant,” but woe betide Ivan if he fell afoul of his superiors, and got sentenced to a Penal Battalion. Typical missions included such life enriching activities as clearing a minefield….by charging through it.

On completion of their sentences, the soldiers were returned to the relative safety of their front-line units. 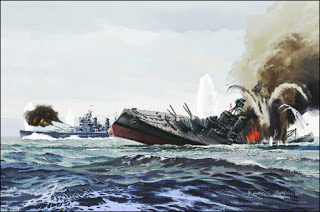 World War I taught that the Battlecruiser, with its heavy armament but light armor, was not the brightest idea for a warship. In spite of this, Britain decided to build more during the inter-war years. Hood’s encounter with the Bismark was one of the most one-sided contests in military history. 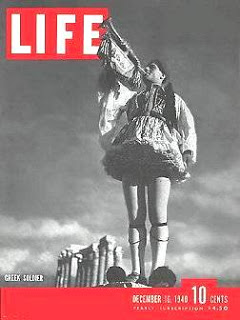 This invasion was so badly mismanaged that the Greeks not only stopped it cold, but actually pushed the Italian army back from its initial point of attack. Greece was finally subdued with the help of German units that were initially intended the invasion of the Soviet Union. 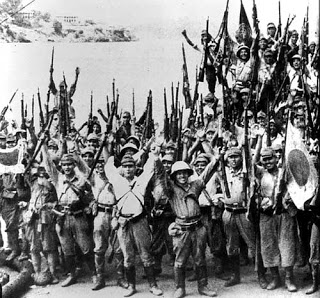 Britain expected Singapore to be attacked from the sea, so all of the defenses pointed that direction. The planners could not imagine that an invading army might march through the impenetrable jungle to attack from the landward side… at least until they saw the Japanese Army do just that. 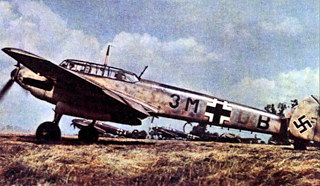 A two-engined fighter, designed to escort bombers on long range runs. Worked quite well at protecting German bombers… so long as no RAF Spitfires or Hurricanes were in the area. It eventually did credible service as a nightfighter, but in during the daylight hours, it was more turkey than eagle. 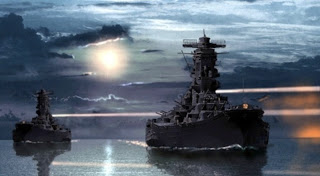 These sisters weren’t really bad ships…indeed they could have defeated any American or British battleships they encountered. The problem was that by the time these giants were launched, the era of the battleship was over.

It boggles the mind to wonder what would have happened if Japan had used the steel to build more aircraft carriers. 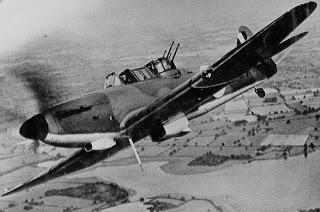 A fighter whose entire armament was in a turret behind the pilot. Works reasonably well, just so long as the pilot flies a relatively straight course with no sudden moves. In an actual dogfight, the Defiant proved an easy kill. Much like the BF-110, it would later perform decently as a nightfighter. 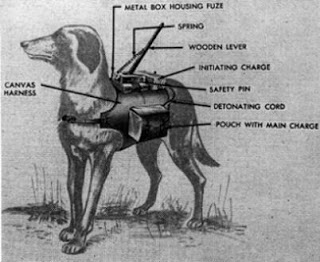 Dogs were trained to associate tanks with food. They were then fitted with special harnesses, designed to explode when the dog went under the tank. The dogs were then released on the battlefield, where they promptly went for the nearest tanks… which were usually Soviet.