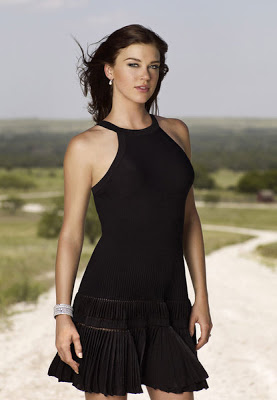 According to Deadline Hollywood, Palicki will portray the iconic character in the pilot developed by David E. Kelley.  Palicki, who is best known for her work on Lone Star and Friday Night Lights was apparently the only actress who tested for the role.

In this reimagining, “Wonder Woman/Diana Prince (Palicki) is a vigilante crime fighter in L.A. but also a successful corporate executive and a modern woman trying to balance all of the elements of her extraordinary life.”

In this article:Casting News, Television