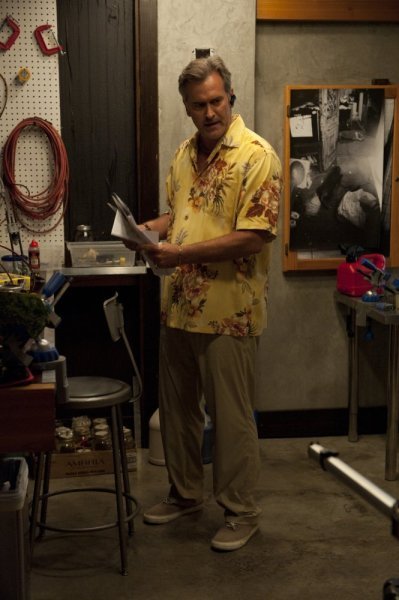 The telefilm airs on the USA Network on April 17th.

BURN NOTICE: THE FALL OF SAM AXE, starring Bruce Campbell, will premiere Sunday, April 17 at 9/8c on USA Network.   The prequel film to USA’s smash hit series takes place in Columbia 2005 when Lieutenant Commander Sam Axe (Campbell) is sent to advise a local military platoon.  It’s there he discovers deep layers of deception and ultimately realizes he may be allied with the wrong side.   Shot on location in Bogota, Columbia, the two hour movie is directed by BURN NOTICE star Jeffrey Donovan.

In this article:Press Release, Television