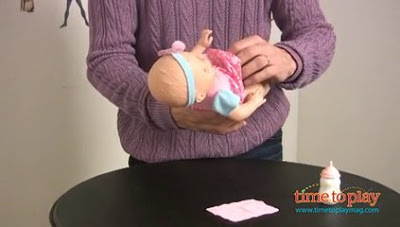 Many thanks to Topless Robot for sharing this fantastically inappropriate video of a man reviewing a doll that craps itself.

And may I just say creepy dude, just because you have a video camera and a wall covered in stickers, doesn’t mean you should videotape yourself touching a doll’s nether region while looking straight into the camera and saying “You Gotta Wipe Her Clean” and think you have a career as a toy reviewer.

Instead, what you have is People’s Evidence #1 which will be used to put you in jail you big perv.

Video after the break (and, as a special gift, I’ve included a slower, creepier version of the video as well…sleep tight).

and now, for your viewing pleasure:

In this article:Toys/Games, Watch This 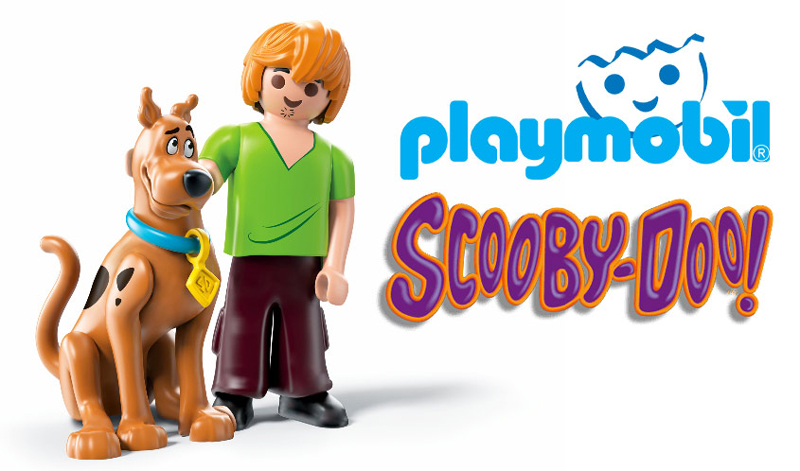 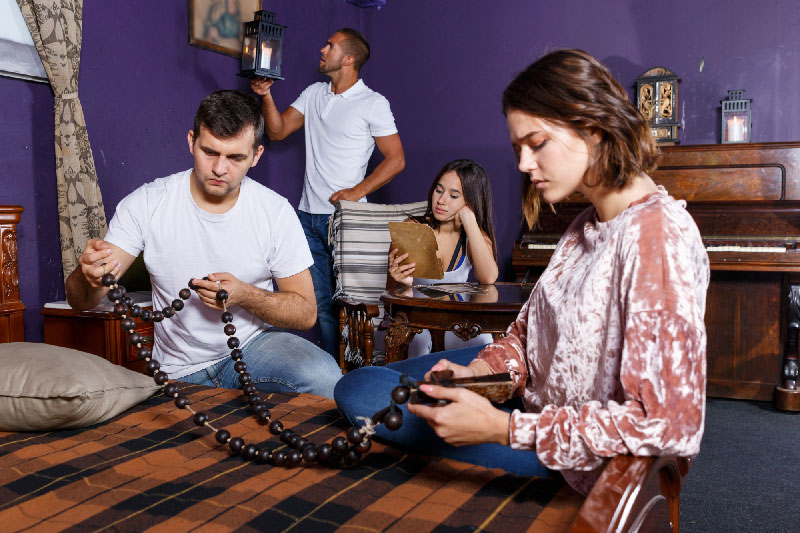 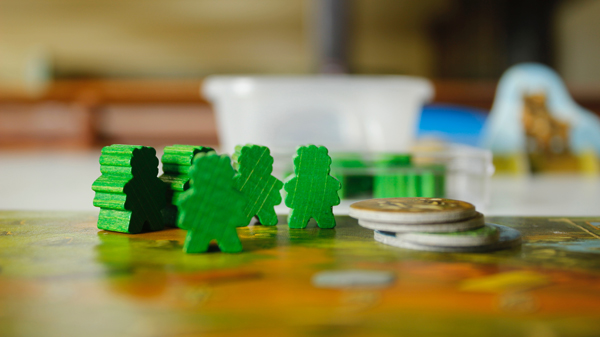 Boss Fight Studio, creators of the Vitruvian H.A.C.K.S. collectible action figures, has been tapped by Hearst owned King Features to create a line of...