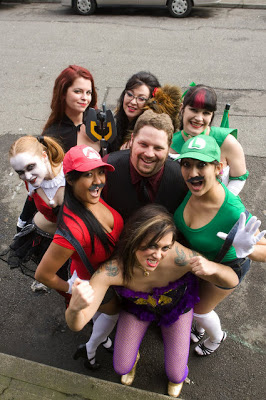 Having spent the first seventeen years of my life in Oregon, I am quite familiar with the ways to entertain yourself when you haven’t seen the sun in like a month.

Which is why it comes as no surprise that the combination of cabin fever and geekiness can lead to the blossoming of an idea so sweet that hardcore table gamers across the Portland area will soon be able to look up from their character notes to stare into the cleavage of a nubile woman dressed as sexy Mario.

The group, started by Portland burlesque performer Kattie Gardner, pays homage to the old-fashioned bump-n-grind standards that have become popular in the last few years (thanks to the neo-burlesque performers like Dita Von Teese and Michelle L’Amour) while satisfying the geek quotient of the Pacific Northwest (like her husband, Marc Higbie, who is not only her partner in her burlesque career, but also a huge gamer).

Enamored by the idea, the duo approached Angela May (owner of Guardian Games who throws down a weekly D&D Monday Night Encounters for local gamers) who thought that the idea sounded great for her clientele stating “Being a geek is being passionate about something. You can be a knitting geek, a costume geek, (or) a burlesque geek.” [Oregon Live].

And thus, Geek Burlesque was born in Portland.

While I’m sure that the upcoming performances will be interesting, I’m guessing that most of the gaming geeks attending the shows will be hoping to see some side boob rather than an artistic representation of stripping down to some pasties.

Remember: You can take the Geek out of the basement, but you can never take the pervert out of the Geek.

Pictures of the performers after the break (photos by Doug Beghtel). 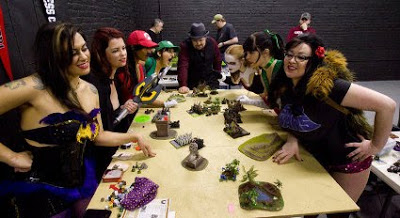 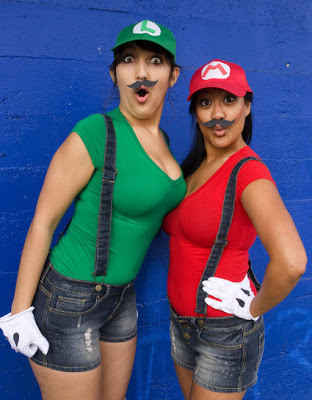 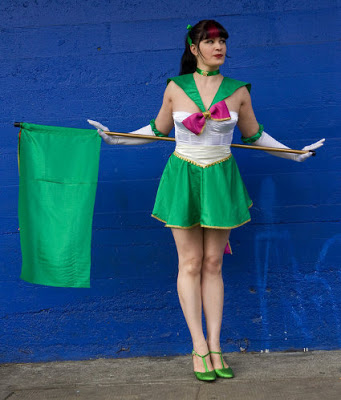 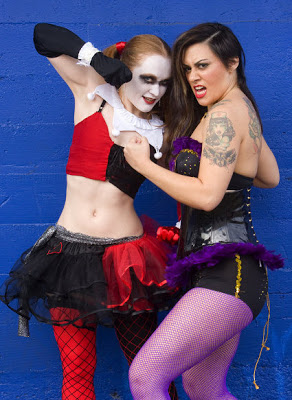 In this article:Geek, Performing Arts

‘Co-Creator: The Bill Finger Story’, The True History of Batman’s Origins Will Be Staged in Massachusetts Theater Starting This Weekend

‘The Color Purple: The Musical’ (review)

Opening night of The Color Purple was a celebration of Black excellence, as a joyful sound rang clear and true through Boston’s Boch Center...