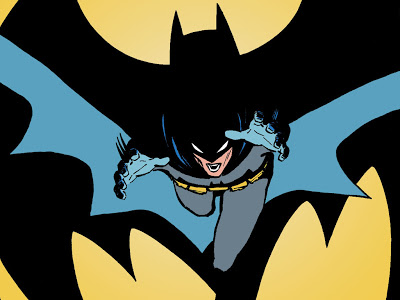 Batman: Year One is my favorite comic series of all time.

Written by Frank Miller and illustrated by David Mazzucchelli with amazing coloring by Richmond Lewis, the four issue series shows the parallel tale of Bruce Wayne returning to Gotham and becoming Batman and Lieutenant James Gordon moving to Gotham and taking a position in the corrupt Gotham Police Department after making a mistake in Chicago.  Within the tale, the two men form an understanding and create an unorthodox partnership to make a difference.

Now, Heat Vision reports that the comic, which previously had been announced to be adapted as a DC Comics animated movie, has a voice cast in place as well as two images from the upcoming project. 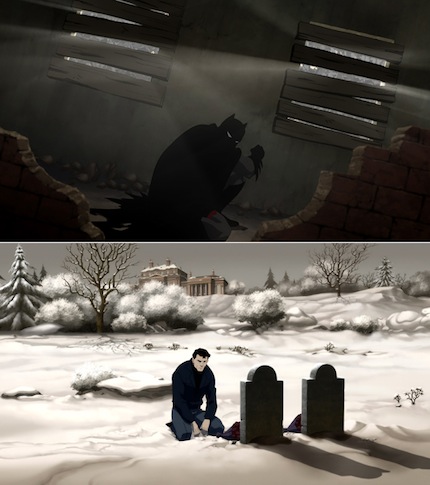 The PG-13 rated film will premiere at the San Diego Comic Con and was adapted by writer Tab Murphy and directed by Lauren Montgomery and Sam Li.

Producer Bruce Timm promises that the adaptation will be faithful to the original comic series, “The source material is surprisingly cinematic; it’s a pretty straight forward literal retelling.  Mazzucchelli’s artwork is beautifully composed and we were able to refer to the comic for about 80 percent of the camera setups.”

Batman: Year One will be released on DVD/Blu-ray this fall.