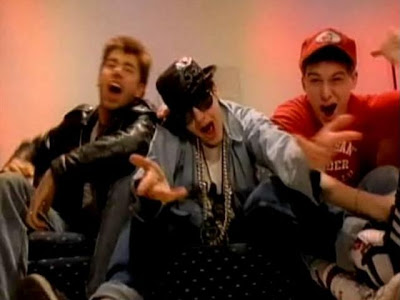 There’s no denying the sheer wackiness of the Beastie Boys circa 1986.
But, over the years the trio have evolved and their antics have become more of an examination of art and (popular) culture.  On May 3rd, the eight studio album from the Beastie Boys, Hot Sauce Committee, Pt. 2 will be released and on to mark that occasion, we have to go back to 1986 for a few moments and a classic video.

Picking up where the above video left off, the Beasties recast themselves for the film. 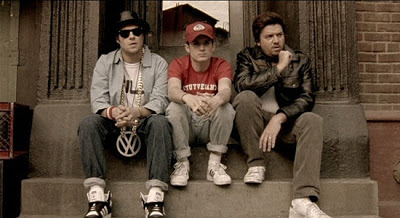 After the jump see the magic.