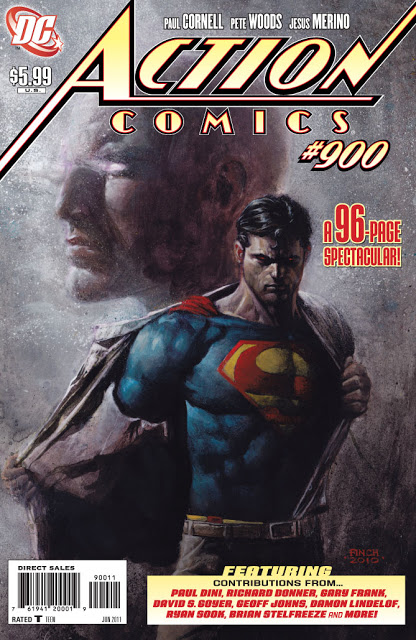 DC Comics has released some preview pages from Action Comics #900.

It also features contributions from Paul Dini, richard Donner, Geoff Johns, and others.

More previews after the jump.

ACTION COMICS #900 is here this week, and along with all of the special bonus features (Donner, Lindelof, Johns, Frank, Sook, Stelfreeze, Dini -check out the full list here!) celebrating 900 issues of Action,you’ll get the 51-page finale to the epic Lex Luthor storyline that’s been building since ACTION COMICS #890.

Superman’s fought Lex Luthor many, many times over the years – but never quite like this. With his allies hands’ tied up in Metropolis trying to hold off Doomsday, Superman’s in for the fight of his life against a Lex with near-limitless power. 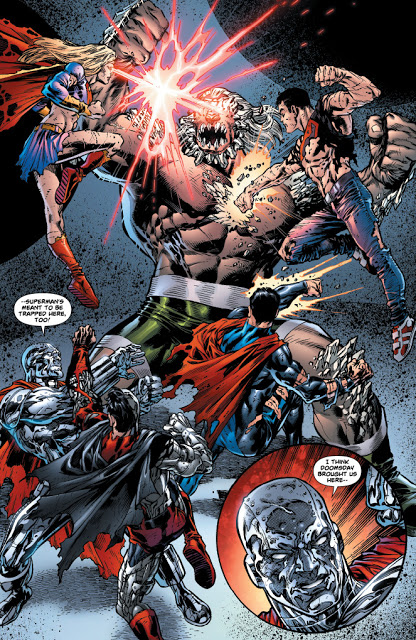 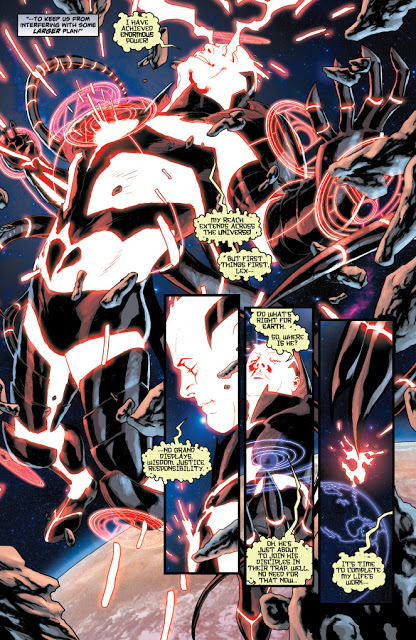 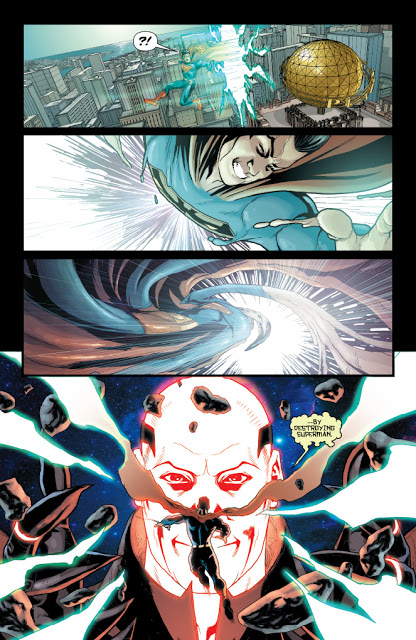 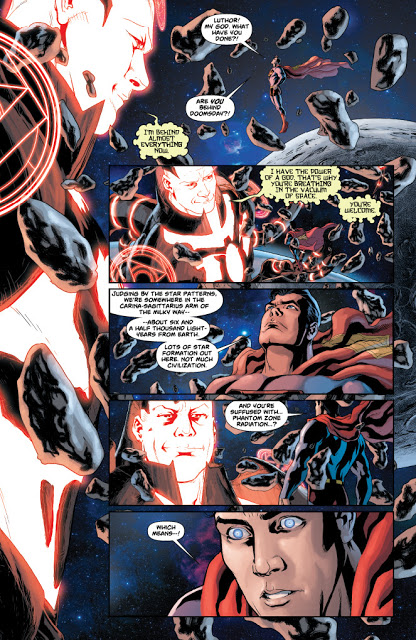 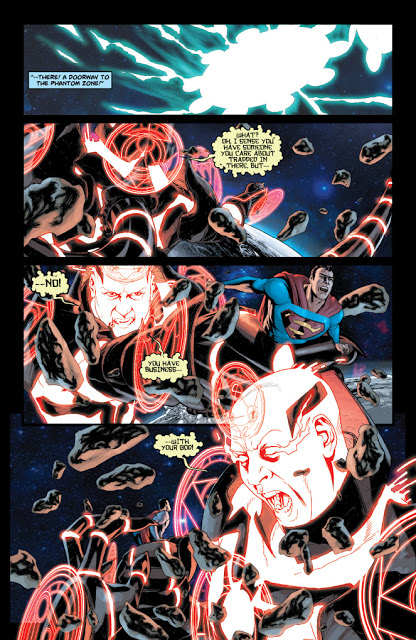