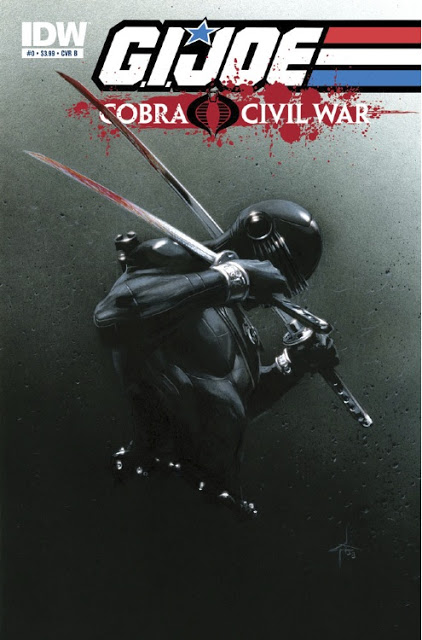 Perhaps the most consistent thing amongst G.I. Joe fans is their love for the character of Snake Eyes.

As previously reported, the Cobra Civil War storyline will rock the franchise to it’s core.  On April 13th, the prequel to the storyline, G.I. Joe: Cobra Civil War #0 will be released, which will lead the way for three new ongoing series, Cobra, G.I. Joe and Snake Eyes.

After the jump, check out the entire Snake Eyes story from G.I. Joe: Cobra Civil War #0 and which leads directly into Snake Eyes #1!!! 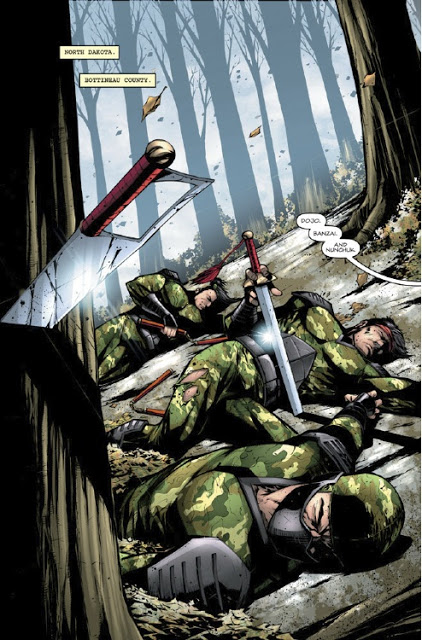 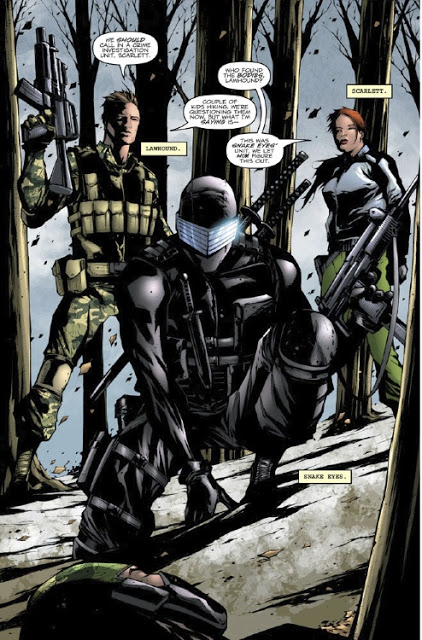 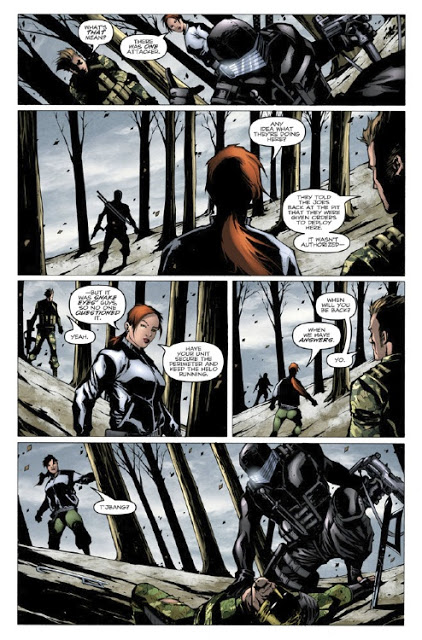 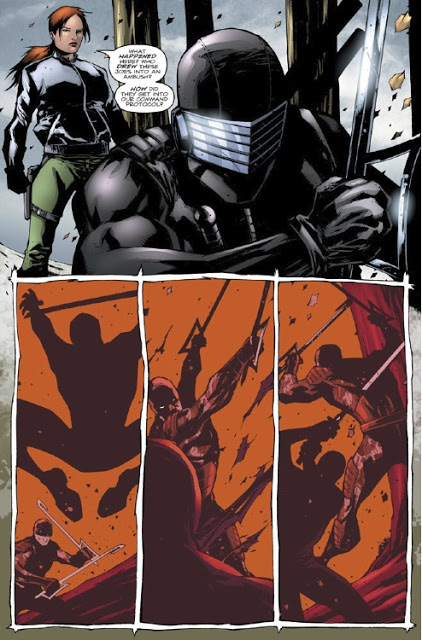 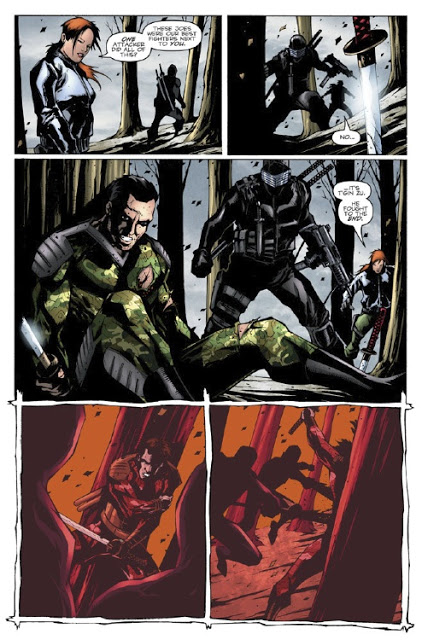 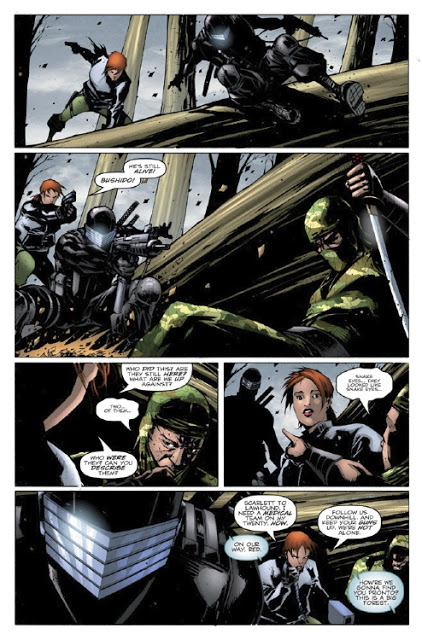 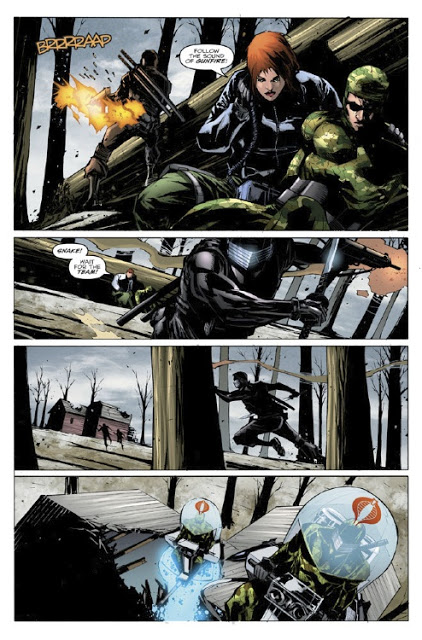 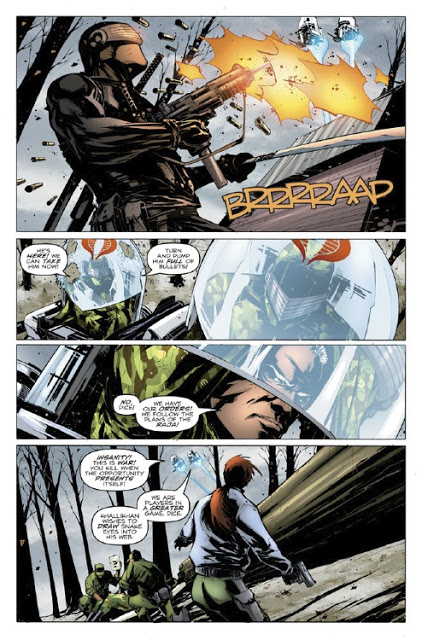 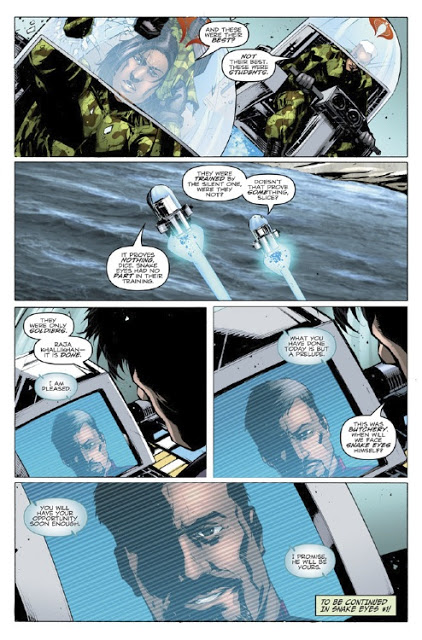