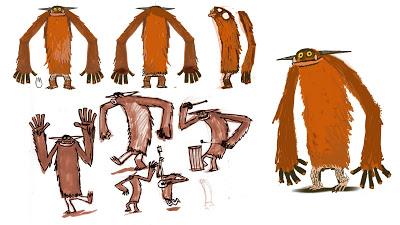 Sesame Street: Once Upon a Monster, the newly-announced game on Kinect for Xbox 360 is launching this Fall, and Warner Bros. Interactive Entertainment has released new concept art and screenshots from the project.

New characters created by the award-winning team at Double Fine Productions. Scott Campbell, production designer at Double Fine and renowned comic and game illustrator, created the concepts for the new original monsters in the game which allows young players to join alongside such classic Sesame Street icons as Cookie Monster and Elmo.

One of the new creations is the monster, Seamus, who is naturally shy, and has a hard time feeling comfortable around other monsters (especially new monsters), and spends much of his time in a grotto underneath the Electric Jungle. Seamus’ greatest love is expressive attire, an interest most obvious in the piles of clothes, dressers, and chests he keeps in his grotto home. Seamus’ love for fashion is so great that it acts as a counter balance to his shy nature; with exactly the right outfit, Seamus will go anywhere or do anything!

After the jump check out more screenshots, concept art and a trailer! 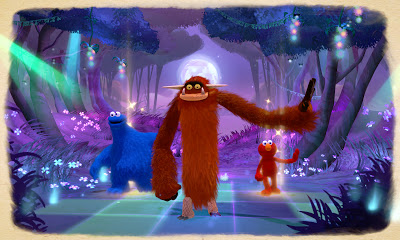 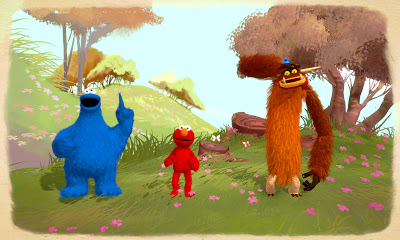 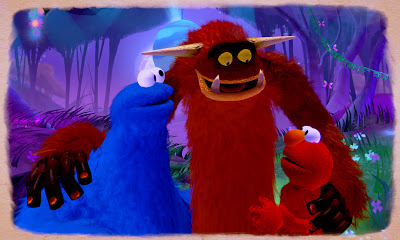 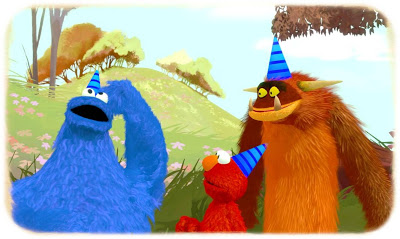 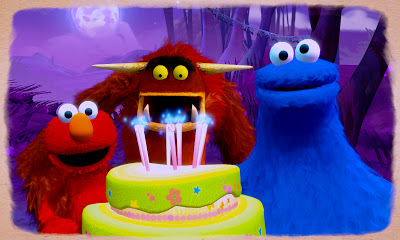 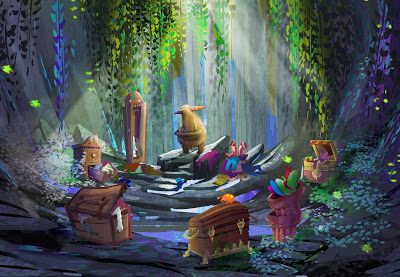 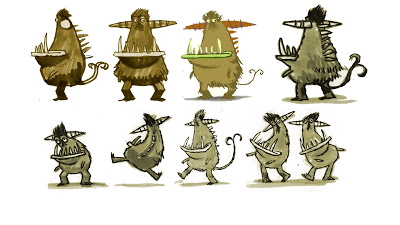 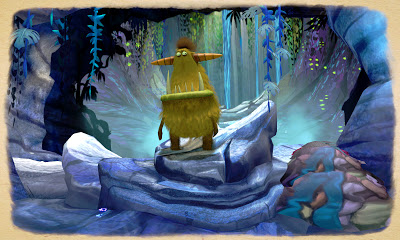 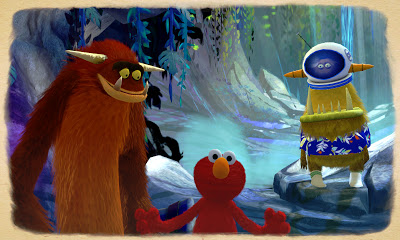 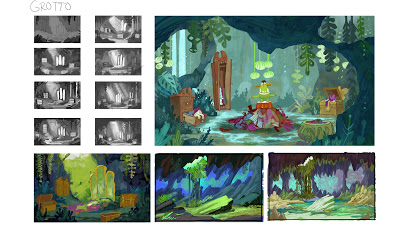