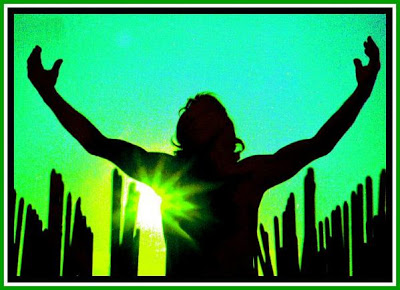 “The Last Beat” explores the life of a world weary self exiled rock star Jay Douglas searching for a more artistic existence as a poet and writer in Paris, with the hope of erasing his tarnished former stardom. The film’s rich storyline will be accompanied by a completely original soundtrack redolent with the influences of the early 70’s ranging from Rock n Roll to French Pop. “The Last Beat” will offer audiences a refreshing view of the turbulent end of the 60’s and early 70’s along with an insightful perspective into the melancholy lifestyle and unerring clarity of a rock star and poet coming to terms with his own end. Production will be shot primarily on location in Paris, France later this year.