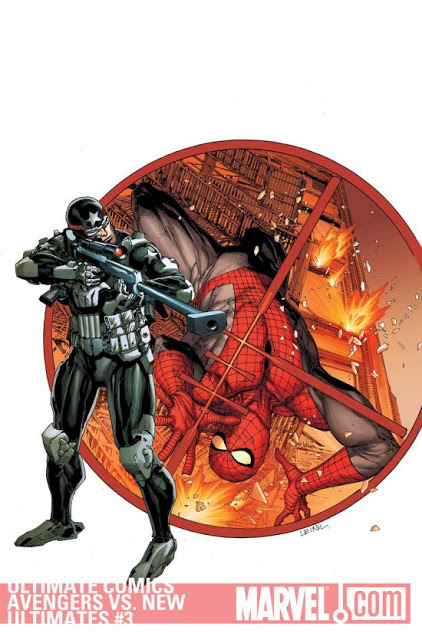 Marvel Comics wants to remind you that Ultimate Comics Spider-Man #157 and Ultimate Comics Avengers vs. New Ultimates #3 hit the shelves today.  Marvel’s teaser is “One Shot Changes the Ultimate Universe!”  I assume they are talking about Jaegermeister…..

Press Release after the jump 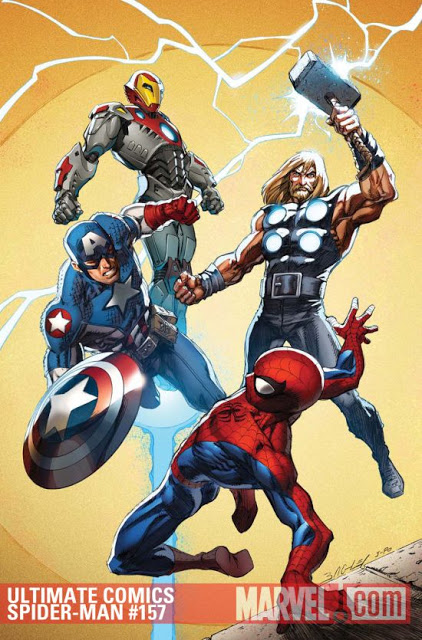 Written Peter David Art by German Peralta, Dale Keown Published by Marvel Comics   There are writers that have a deft touch with certain...