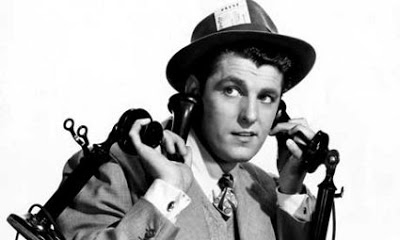 Growing up, the only thing I ever wanted to be was a writer.  More to the point, I wanted to be a journalist.  The kind that covered important stories, or went on dangerous adventures, or just sat through town hall meetings.

But my dream started to wither and die once it became apparent that being a journalist was no longer about reporting and observing what you saw.  Instead it became about injecting yourself into the news as a perfectly coiffed personality (see every news journalist on CNN, MSNBC or Fox News) and reporting on stories that had no depth just so you could appeal to a mass audience’s particular political/societal leanings.

It really is disappointing.

But none more so than the following news clip of a news/weather journalist trying to report on wind in Palm Springs and failing miserably through a constant barrage of screaming, losing her hat, and the difficulty of coming up with a way to describe a traffic light that had fallen over.

Yes I realize that this isn’t a journalist covering the war, but a local newswoman covering wind. But it feels like the end of news journalism in a way due to all the screaming and over-dramatic moaning about her hair.

Because if fast moving air can kick a journalist’s ass then what hope do we have for truth, justice, and the need to know if we should wear a coat outside?