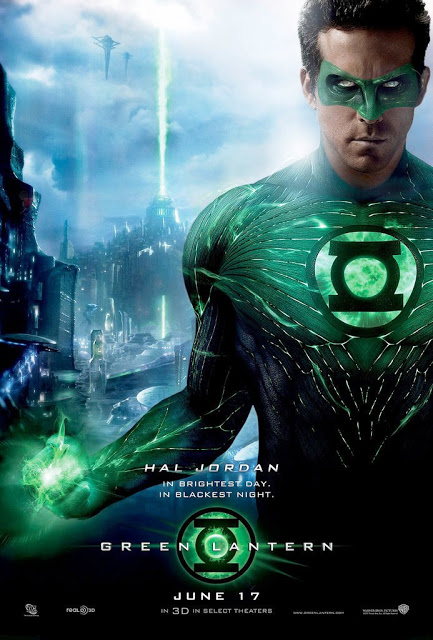 We’re only a few months away until the protector of Sector 2814, Green Lantern arrives in theaters.

The first trailer, which was released months ago, got slammed and there was significant speculation that the film wasn’t particularly good.

Yesterday, at Wonder Con, audiences viewed several completed scenes which received an extremely positive response and an abridged version of that has been released online.

A little too much in the way of CGI for my tastes, but it certainly looks impressive.