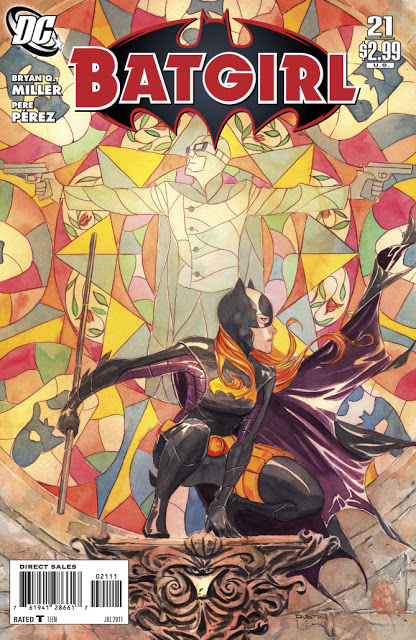 On sale this week, Batgirl #21

This Bryan Q. Miller and Dustin Nguyen book looks pretty cool!
DC Comics has released some preview pages. See them after the jump.

After reluctantly taking on a sidekick (an unstable young man calling himself the Grey Ghost), Batgirl finds herself stuck in between a rock and, well, another rock at the beginning of BATGIRL #21. Not to mention there’s a Reaper bent on putting an end to Stephanie’s career once and for all… 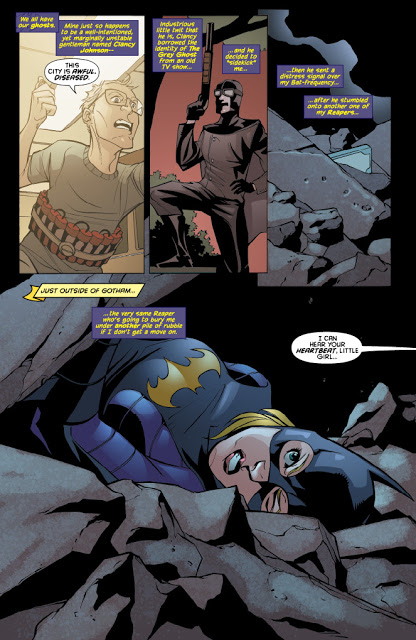 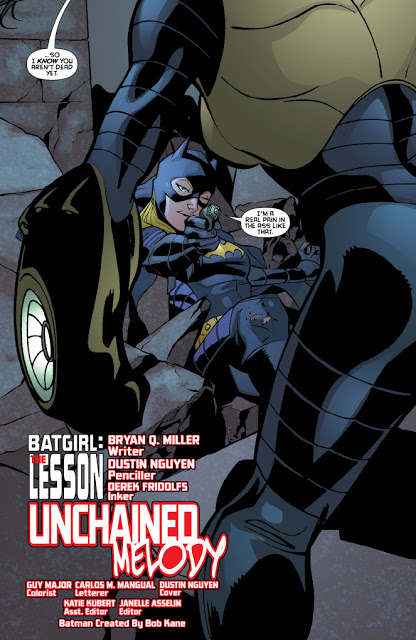 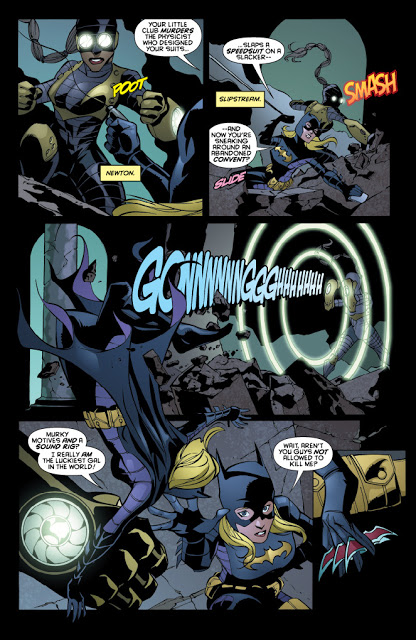 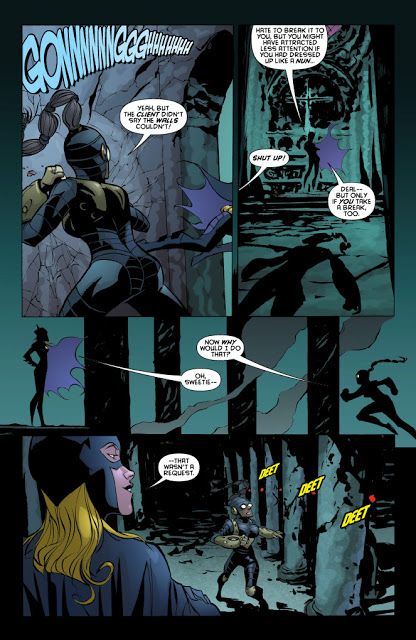 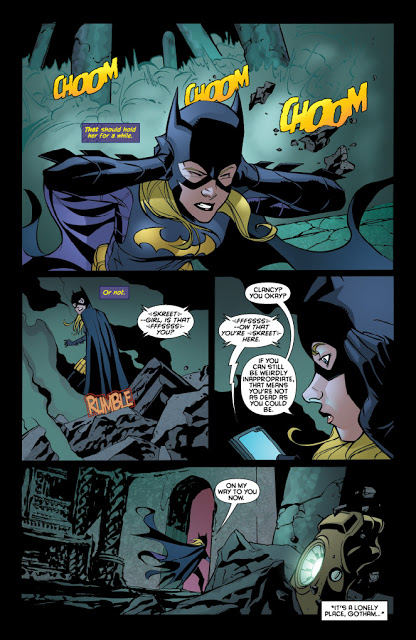 Written by Dan Jurgens  Art by Paul Pelletier Published by DC Comics Buy it Digitally from comiXology   This comic is the penultimate issue...

Written by Brian Michael Bendis Art by John Romita, Jr. and Klaus Janson Published by DC Comics Buy it Digitally from comiXology   This...

Written by Joshua Williamson Art by Max Raynor Published by DC Comics Buy it Digitally from comiXology This team up book has been a...