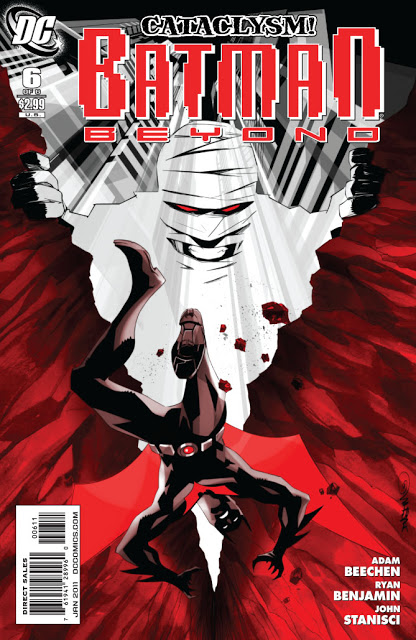 DC Comics has released some preview pages from Batman Beyond #6, which will be in stores tomorrow.

The series is written by Adam Beechen, and features art by Ryan Benjamin and John Stanisci.

In this issue, Blight is pissed because Terry McGinnis has turned him into a translucent, radioactive monster.

Talk about being nit-picky.

Previews after the jump. 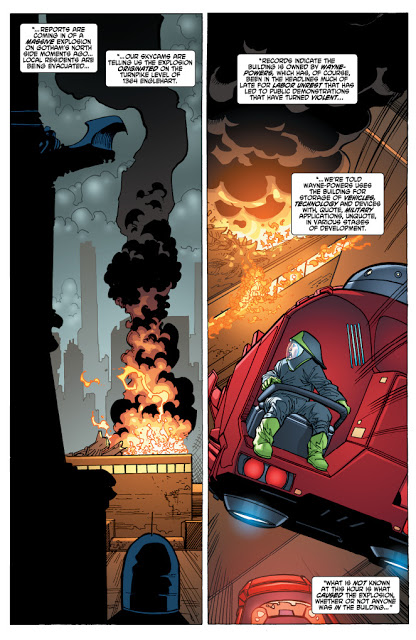 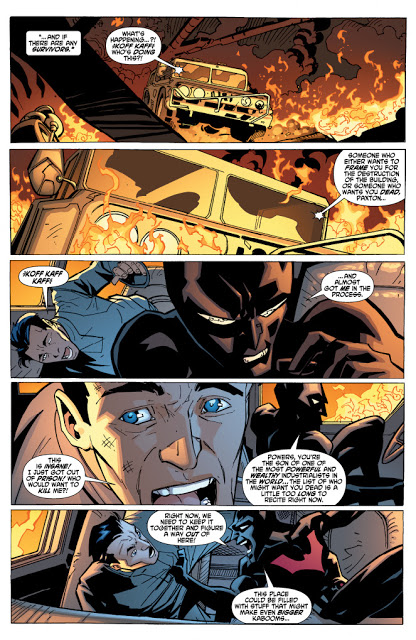 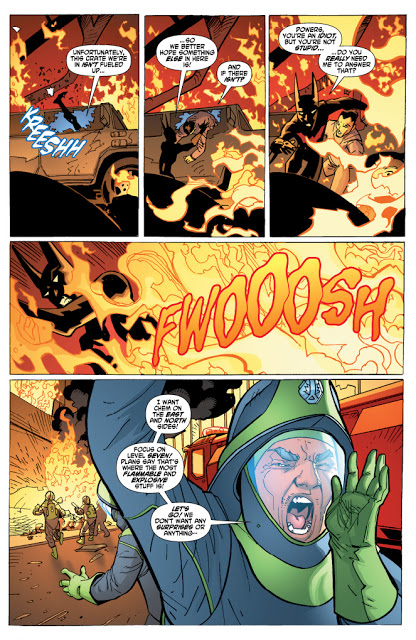 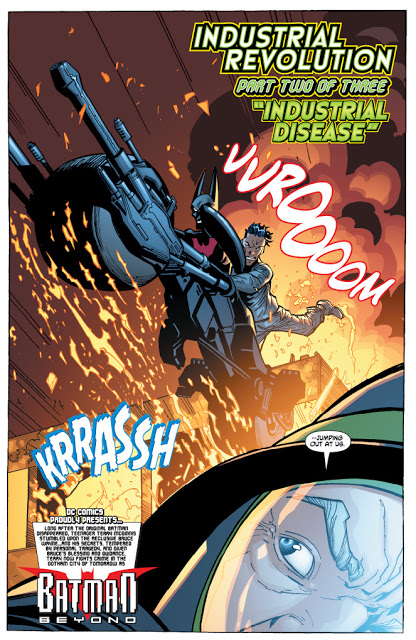 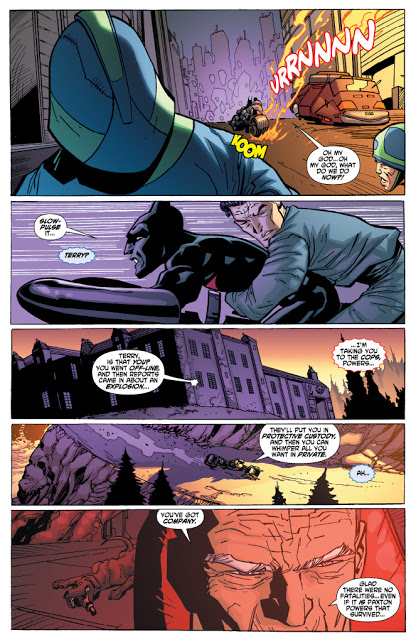