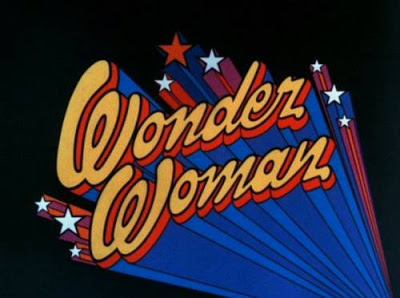 I’ve made no secret for my absolute love of the animated series, Batman: The Brave And The Bold, which is the complete antithesis of Batman: The Animated Series in tone, but like that show, honors the characters.

Brave And The Bold substitutes the noir tone of the classic B:TAS and substitutes it with a pure, undiluted love of super heroes and comics themselves.  The series is a reminder of what comics should be, heavy on adventure and imagination.  One of the other big differences between the series is that Brave And The Bold is guest star heavy, which also benefits from the sharp writing and fantastic performances.

This week’s episode (airing Friday May 27, 6:30/5:30c, Cartoon Network) guests Wonder Woman, and her appearance pays homage to her Seventies television series, complete with theme song and invisible jet.  Check out a sneak peak after the jump.