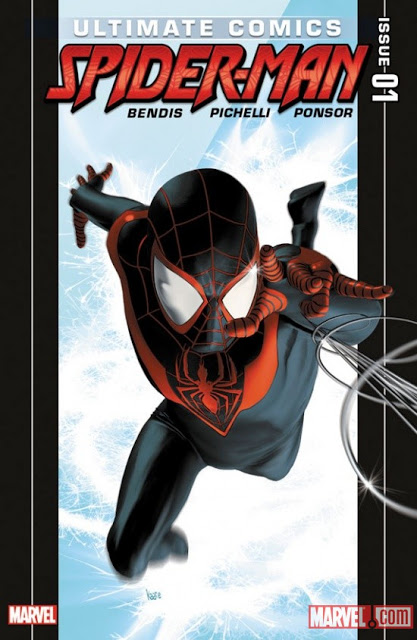 Marvel is rebooting their Ultimate Universe this summer.

All four issues will feature covers by Kaare Andrews!

Check out the covers and a press release after the jump. 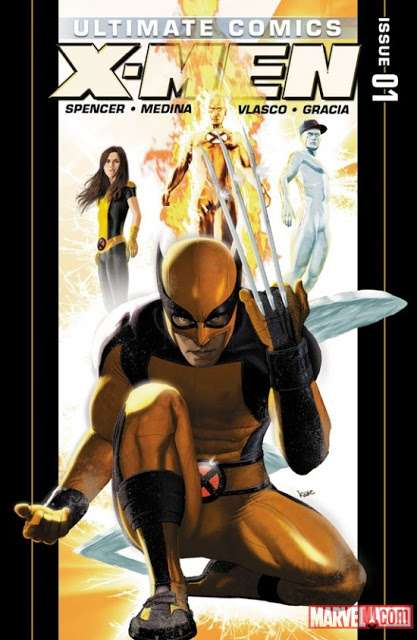 With all new titles and all new creative teams, fans new and old can’t miss out on this great entry point into the Ultimate Comics Universe.

“Kaare is doing the best work of his career with these covers,” said Marvel Senior Editor Mark Paniccia. “With Ultimate Comics Universe Reborn, all of the titles will be tighter than ever, so when it came time to think up ideas and concepts for the covers – we wanted a sense of unity to tie the books together. At the same time we wanted striking covers that jump out at you on the stands. Kaare’s bold design sense made him a natural choice.”

A new era begins as our heroes struggle to find their place within the Ultimate Comics Universe so be the first to your comic shops this August to see what all the buzz is about in ULTIMATE COMICS ULTIMATES #1 and ULTIMATE COMICS HAWKEYE #1. 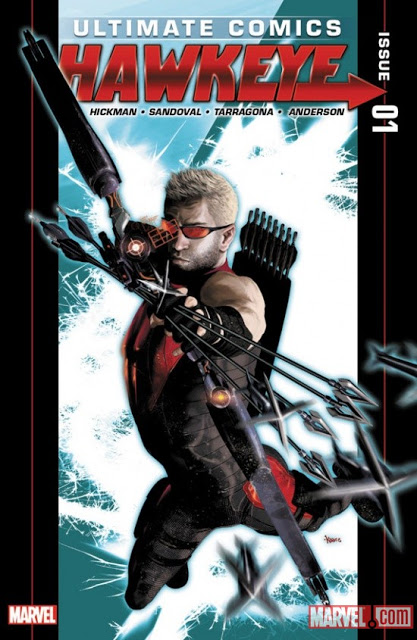 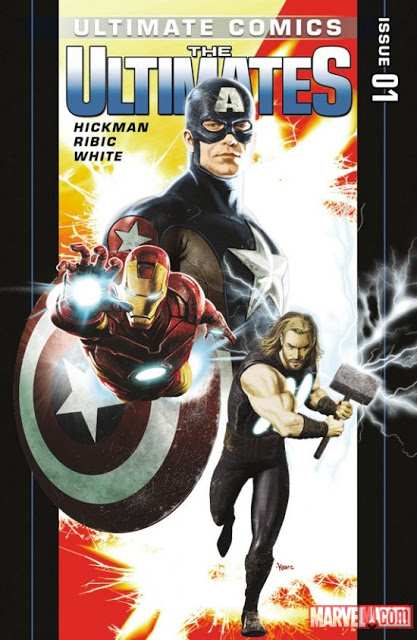