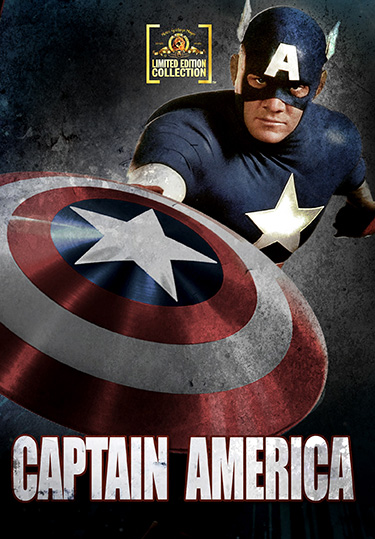 This July, Albert Pyun’s 1990 Captain America film will arrive on DVD for the very first time.

Starring Matt Salinger (son of author J.D.) as Captain America, this film was the first to feature the character close to his comic book origins (both a 1944 movie serial starring Dick Purcell and two television movies from 1979 with Reb Brown offered different takes on the character).

Despite being released internationally, Captain America never got a U.S. theatrical release and with excitement surrounding the upcoming Captain America: The First Avenger, this somewhat campy feature is the perfect antidote to the overly serious comic book films of recent memory.