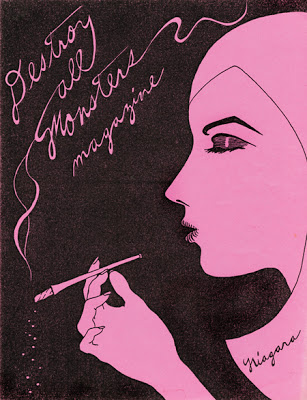 This August, Distributed Art Publishers is releasing a collection containing a complete reprint of the rare zine Destroy All Monsters, which gathers a kaleidoscope of dystopian punk energy in collages, writings, photographs and other ephemera.

The book, Destroy All Monsters Magazine 1976-1979, is published by Primary Information and contains text by Cary Loren, Mike Kelley, Niagra, and Jim Shaw.

More information and sneak preview after the jump.

Formed in 1973, the Detroit band Destroy All Monsters was a wild and reckless synthesis of psychedelia, proto-punk, heavy metal, noise and performance art. The collective hailed from Ann Arbor, Michigan, and consisted of Cary Loren, Mike Kelley, Niagara and Jim Shaw (with later members including Ron Asheton of the Stooges and Michael Davis of the MC5). Later emerging as extremely distinctive individual artists, collectively the group forged new terrain in art, music, performance, theater and video. Destroy All Monsters released very little recorded music until Thurston Moore issued a three-CD compilation in 1994, but they published six issues of a now legendary and much sought-after zine, also titled Destroy All Monsters. This publication collects those six zines, released between 1976 and 1979, and also includes parts of a lost seventh issue that never saw publication. The Destroy All Monsters zines comprise a vibrant array of collage, writing, photography and other miscellanea by Kelley, Loren, Niagara and Shaw, and together provide insight into the collective’s kaleidoscopic vision of the dystopian values of their time.
DESTROY ALL MONSTERS MAGAZINE 1976-1979
ISBN 978-0-9788697-8-6
Paperback, 8.5 x 11 inches, 278 pages, 40 color, 185 b&w
U.S. $30.00 CDN $33.00
Published by Primary Information 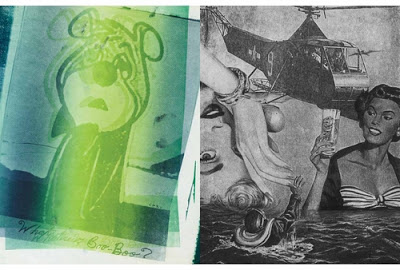 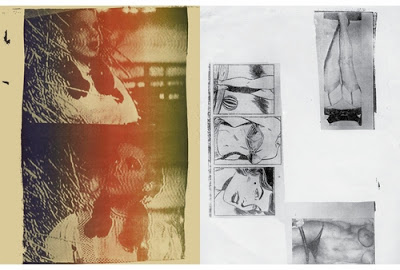 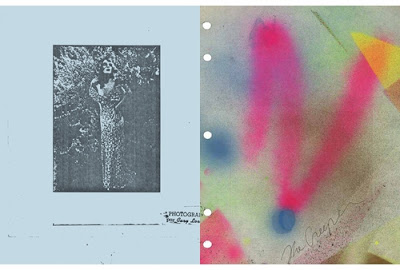 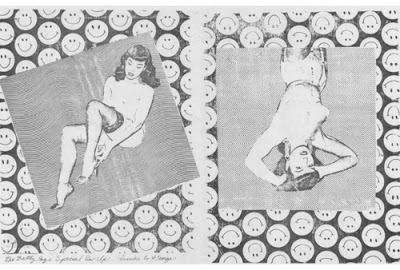 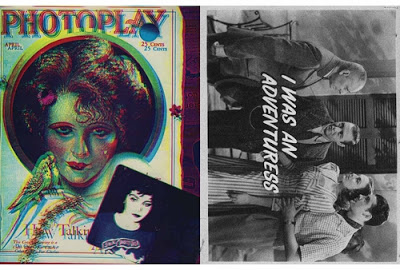 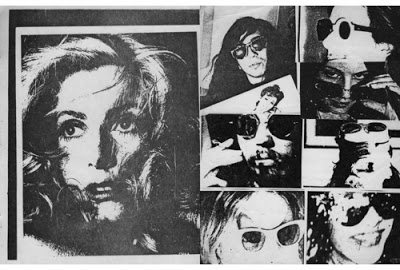 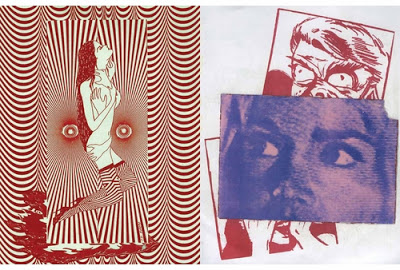 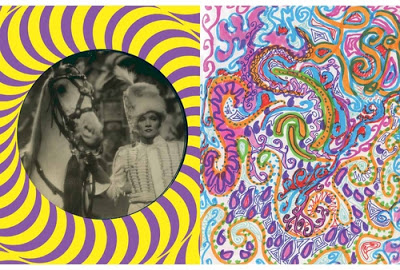