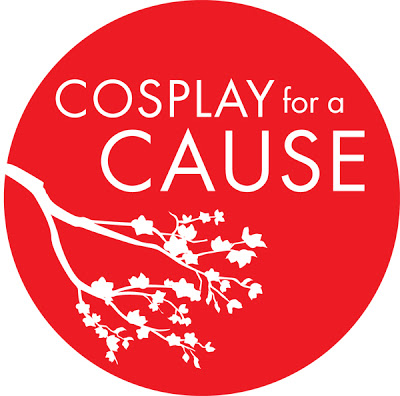 Cosplay For A Cause have assembled some of the top Cosplayers from all over the world to support the ramifications of the devastation of Japan which occurred on March 10th, 2011.

Using their love of costuming to support the country that has inspired them, the organization is currently offering a 2012 calendar which  contains international Cosplayers with many never before seen photos.   100% of the proceeds will be going to the Japanese Red Cross Society.

After the jump check out some teaser images (which are representative of the models participating, not the final product). 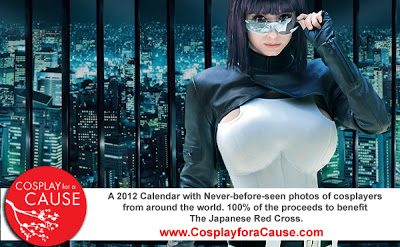 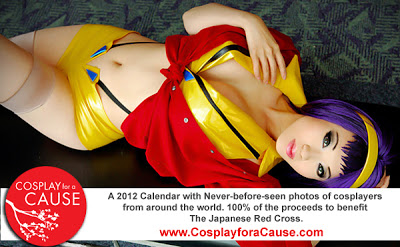 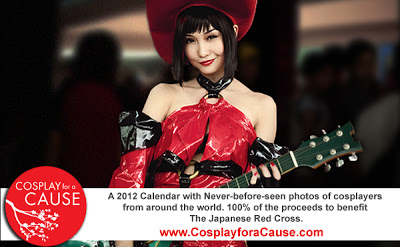 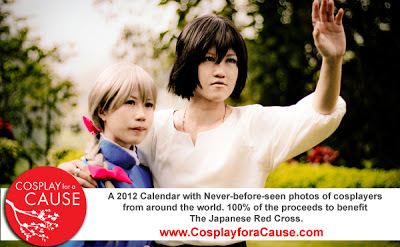 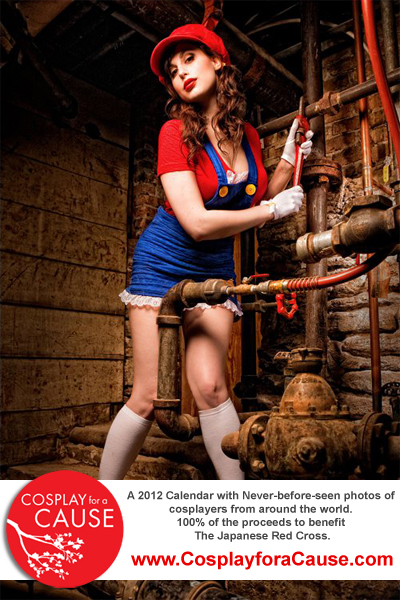 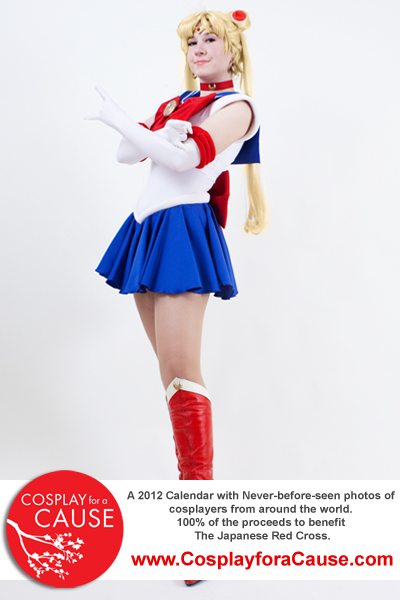 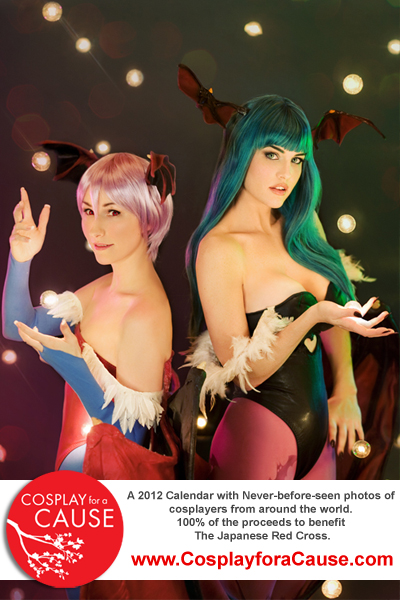 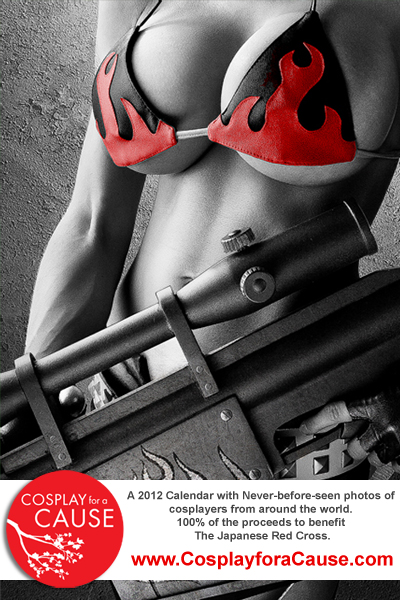 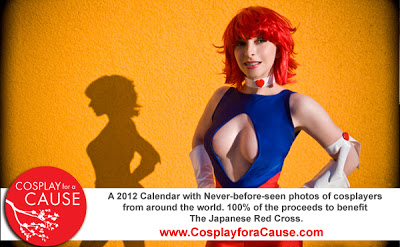 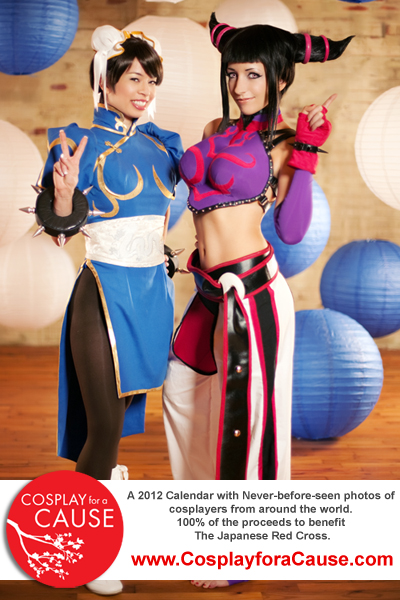 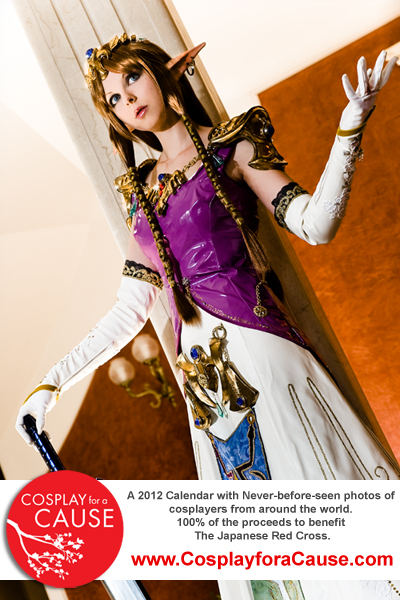 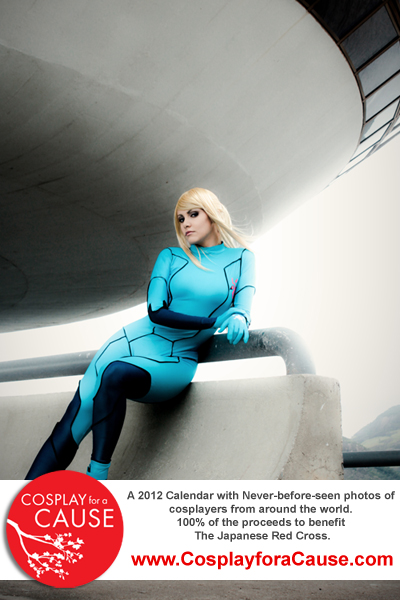 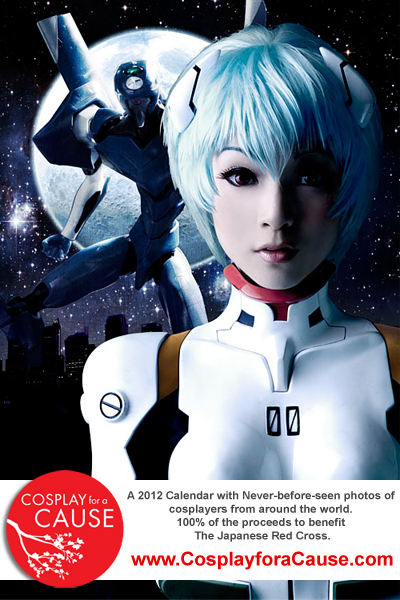 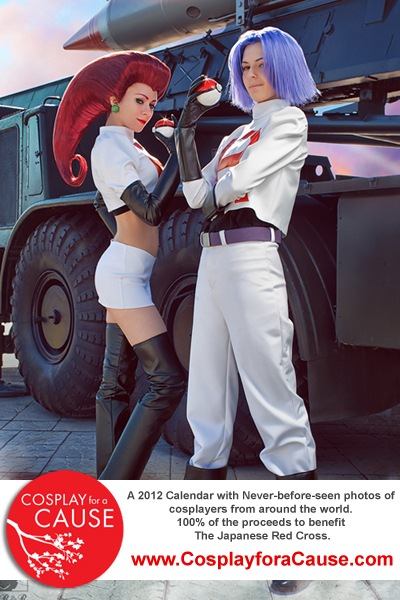