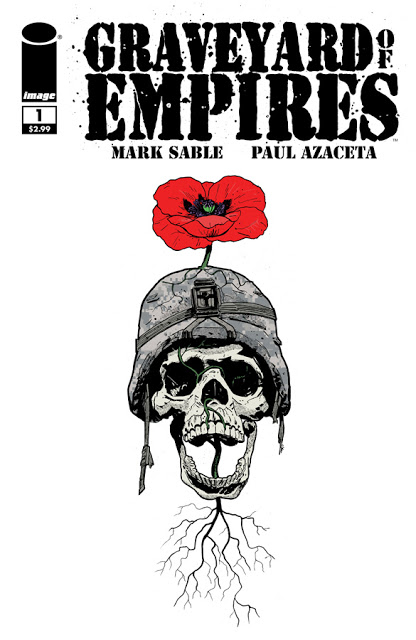 The comic’s conceit revolves around reanimated dead in Afghanistan.  If done well, the metaphor should work on many levels, all of which could be quite interesting.

You may want to check it out, whatever your political leanings are.

Check out more after the jump.

Afghanistan. Marines face a never-ending onslaught of Taliban. But even hell can get worse. The dead are coming back to life in The Graveyard of Empires, and only together can both sides of the today’s conflict survive tomorrow’s undead assault. Writer Mark Sable (Unthinkable, Two-Face Year One) reunites with his Grounded co-creator, Paul Azaceta (Amazing Spider-Man) to tell this controversial tale of terror. 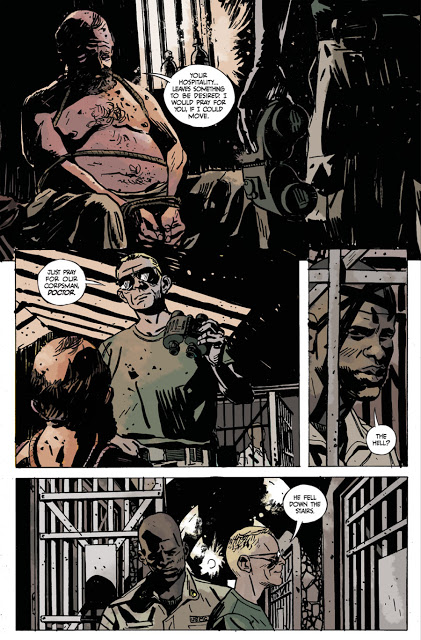 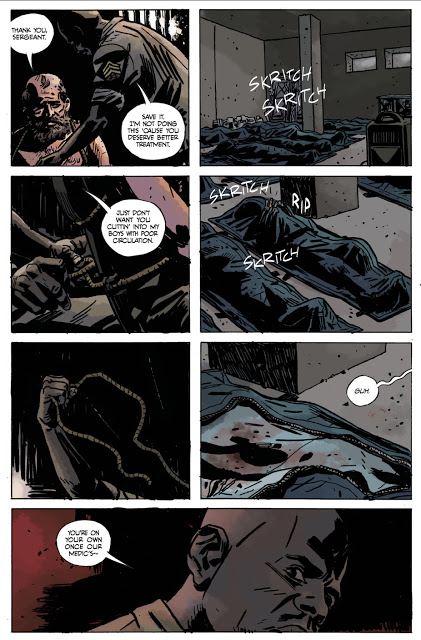 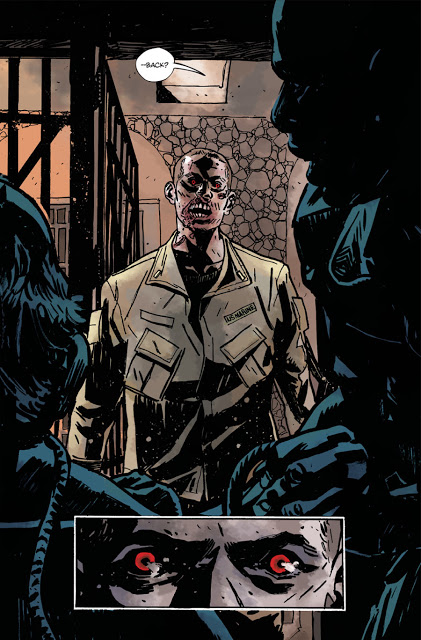 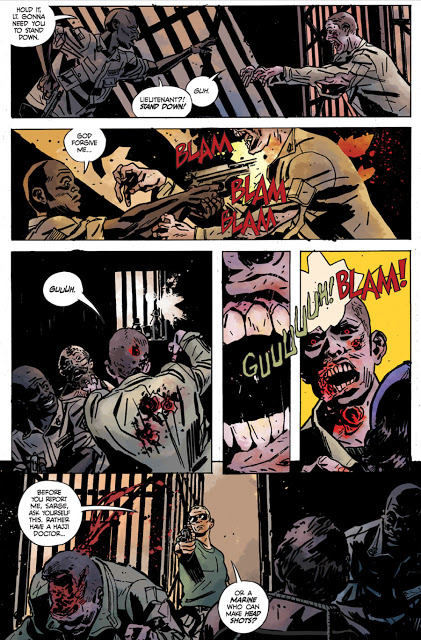