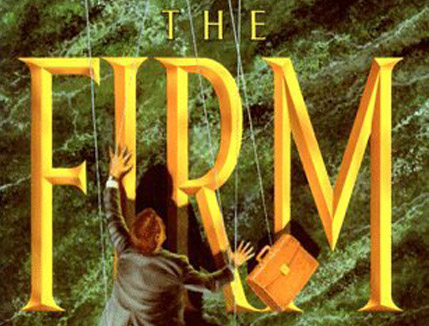 Fans of John Grisham’s novel The Firm will no longer have to wonder about what happened to attorney Mitchell McDeere. 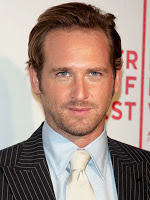 Josh Lucas has signed to portray the character (originally portrayed by Tom Cruise in the 1993 film) in a television sequel series that picks up McDeere’s story about a decade after the events of the novel and film.

NBC will air the legal thriller series, executive-produced by Grisham and Lukas Reiter.

The series, continues the story of attorney Mitchell McDeere (Lucas) who, as a young associate, brought down the prestigious Memphis law firm of Bendini, Lambert & Locke, which operated as a front for the Chicago mob. After a difficult decade, which included a stay in the Federal Witness Protection program, McDeere and his family now emerge from isolation to reclaim their lives and their future — only to find that past dangers are still lurking and new threats are everywhere.

After the jump check out Grisham talking about the upcoming series.