“Gomez and Pugsley are enthusiastic. Morticia is even in disposition, muted, witty, sometimes deadly. Grandma Frump is foolishly good-natured. Wednesday is her mother’s daughter. A closely knit family, the real head being Morticia—although each of the others is a definite character — except for Grandma, who is easily led. Many of the troubles they have as a family are due to Grandma’s fumbling, weak character. The house is a wreck, of course, but this is a house-proud family just the same and every trap door is in good repair. Money is no problem.”
– Charles Addams
The Addams Family started out waaaaaaaay back in 1938 as a series of single panel cartoons in The New Yorker, created by American cartoonist Charles Addams (1912-1988). 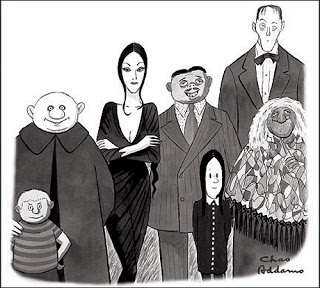 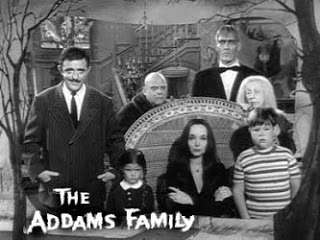 I grew up in a very straight-laced family, but I always felt a kinship for both The Addams Family and The Munsters. Their alternative viewpoints and macabre lifestyles were a breath of fresh air. They said there were other ways to live our lives.
In November, 1991, I’d been back from the First Gulf War less than a year. The movie adaptation starring Raoul Julia, Anjelica Huston, Christopher Lloyd, Dan Hedaya, Christina Ricci, and Carel Struycken was a real gift.
A few years later, I went to work for Wizards of the Coast. Some of my co-workers dressed like characters from the cartoons. They quickly became some of my best friends. I knew I was home.
See what you can learn from The Addams Family after the jump. 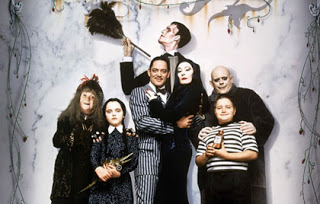 Sigh. If only we remembered Raoul Julia for Gomez Addams, and not for this… 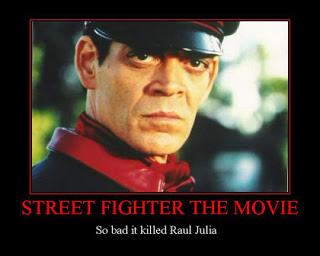 Are you an Addams’ Family fan? Do you know Uncle Fester’s last name? What’s the combination to the family vault, and why? Share the love in the comments.