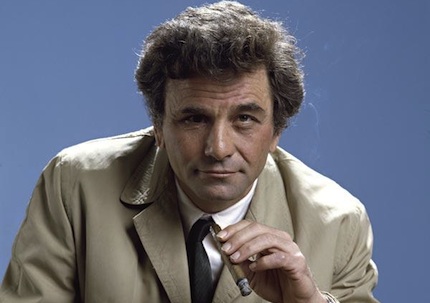 Character actor Peter Falk, who will best be remembered for his role as TV’s Lt. Columbo, passed away following a battle with Alzheimer’s.

Falk worked as an analyst for the state of Connecticut before dedicating his career full time to acting.  He performed extensively on stage in New York before his breakout film role in 1960’s Murder Inc.  From there he made appearances in such films as Pocketful of Miracles, It’s a Mad, Mad, Mad, Mad World, Robin and the 7 Hoods, and the The Great Race.  He also racked up a number of television appearances.

Among his other film work is his memorable collaborations with close friend John Cassavetes, and work in such films as Murder by Death, The Cheap Detective, The In-Laws, The Princess Bride, Wings of Desire, Made and Corky Romano.

In this article:Movies/DVD, Obituary, Television