Ryan Dunn, star of Jackass and Viva La Bam has passed away following a fatal car crash in Pennsylvania early this morning.

Dunn, who first gained attention appearing in four CKY videos, most recently starred in Jackass 3D and the direct to dvd release Jackass 3.5.

After the jump, watch a bit of Dunn.

In this article:Documentary/Reality TV, Obituary 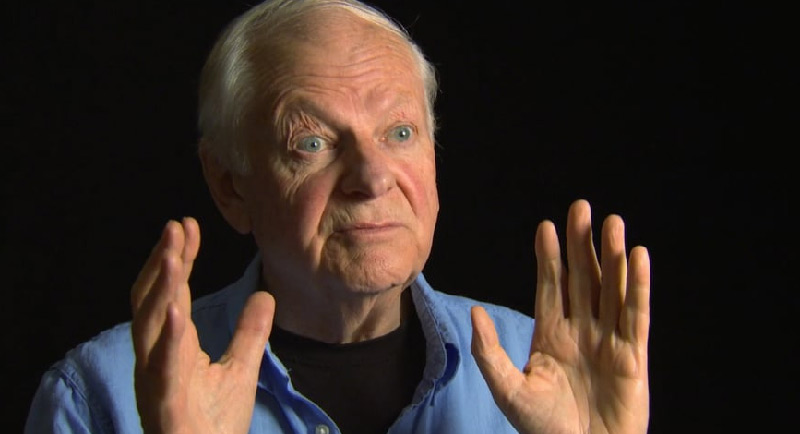 The difficulty in eulogizing legendary animator Richard Williams (1933-2019) is knowing where to start. Do we talk about his animation direction on Who Framed... 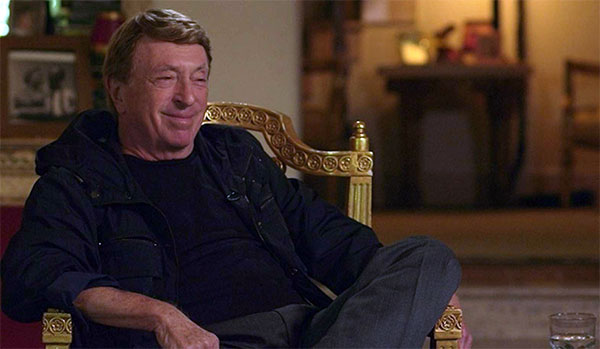 Before the days of studios like Miramax and A24, “independent” cinema often struggled to compete the heavyweights of the major studios. However, with the... 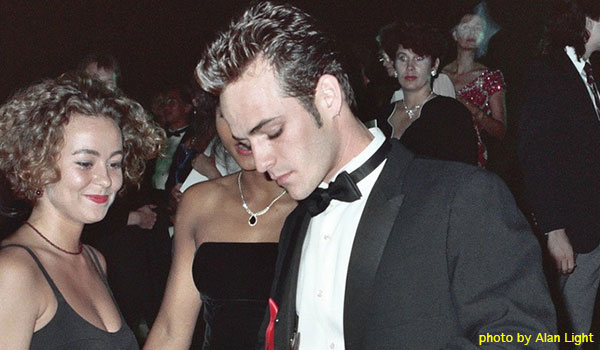 On March 4, 2019, iconic star of the small and silver screen Luke Perry passed away at age 52 due to a massive stroke.... 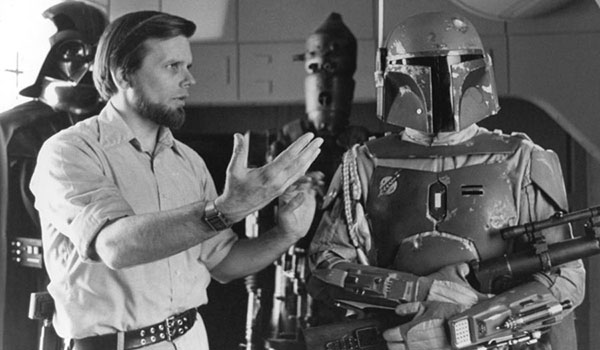 Gary Kurtz, Star Wars producer passed away on Sunday the 23rd of September at 4.47pm after living with Cancer for the last year. In...