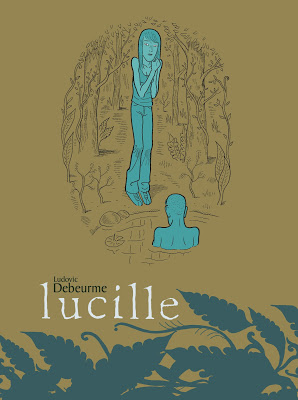 Top Shelf, the publisher of such acclaimed graphic novels as Blankets, Essex County, Swallow Me Whole and Lost Girls has a new masterpiece on their hands, Ludovic Debeurme’s LUCILLE.

Originally published in France to overwhelming critical acclaim, including the René Goscinny Prize and the Angoulême Essential Award, LUCILLE is the English-languge debut for Ludovic Debeurme, a young master of cartooning. It’s a love story full of tragedy and hope, following two teenagers who cling to each other amid illness and grief. Arthur is suffocating under the painful legacy of his alcoholic father, but when he encounters shy Lucille in a treatment center for anorexia, they form an instant connection and set off for a journey across Europe, hoping against all odds to make their own destiny.

The book is in stores now and Top Shelf has graciously provided a preview for Forces of Geek readers. Check it out after the jump. 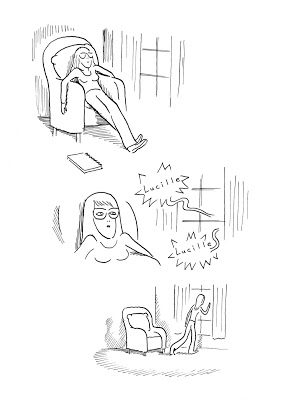 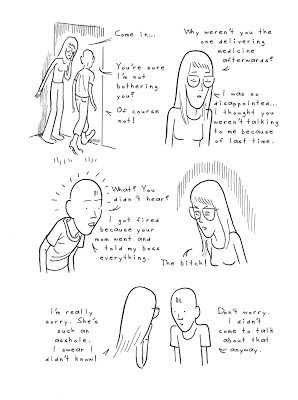 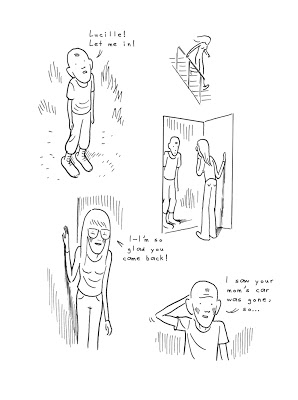 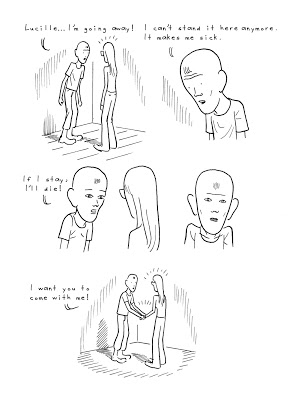 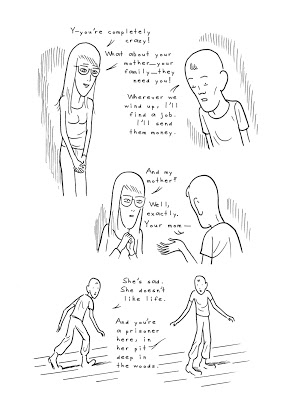 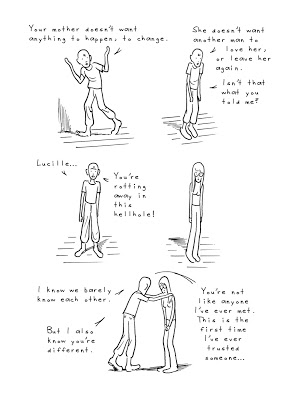 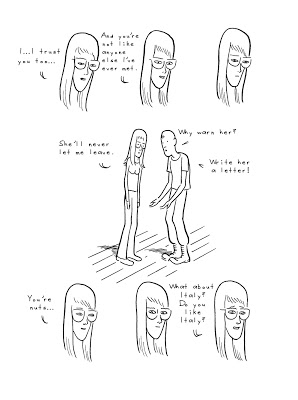