The shop on the masthead of my paycheck turns 40 next week. Coming from New England, where there are churches, banks and possibly even barber shops dating back to the seventeenth century, I realize that doesn’t sound like such a long time. But when you consider that The Soap Plant / WACKO is a

retail operation built entirely around the Los Angeles pop-culture it reflects and celebrates, this ruby anniversary is a momentous occasion unparalleled. A renown shopping destination for celebrities, stylists, and other taste makers since its doors first opened in 1971, Billy Shire’s entrepreneurial empire grew to include one of the most influential West Coast art galleries (La Luz de Jesus, which includes a publishing imprint) and opened up a first-time distribution chain for thousands of boutique toy, apparel, and book vendors from every corner of the planet. Last month Los Angeles magazine published a Wacko timeline, last week People Magazine gave us a shout out following a Bradgelina shopping spree, and tomorrow night the folks at Mnet America | Where asian pop lives kick off the first media profile (at 7PM Pacific Time) with a guided tour from yours truly. Tune in and tease me later!

In this article:Celebrity/Gossip, Pop Culture, Written by Matt Kennedy 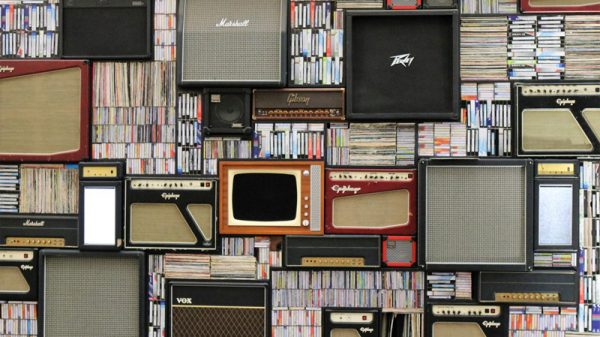 Exploring the Relationship Between Pop Culture and Online Slots

The influence that pop culture has over our lives cannot be underestimated. It affects our decision making, our likes and dislikes, even who our...