It was only the third full-length, feature, film that he ever directed. It was a surreal meditation on the nature of reality, childhood perception, and dream lives.

It was titled, Time Bandits. 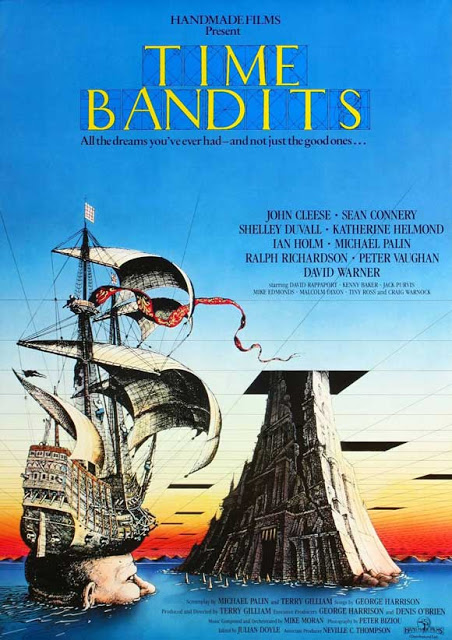 Now, I understand: Some people like Terry Gilliam movies, and some people don’t.

If you liked Monty Python and the Holy Grail, Brazil, The Adventures of Baron Munchausen, The Fisher King, Twelve Monkeys, Fear and Loathing in Las Vegas, The Brothers Grimm, and The Imaginarium of Doctor Parnassus, and you haven’t seen Time Bandits (1981, 95% fresh on Rotten Tomatoes, where 73% of the audience like it), then you simply must see Time Bandits.

If you want to see what Kenny “R2D2” Baker did after Star Wars, you should see Time Bandits. 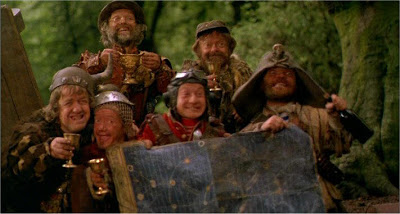 If you don’t like Terry Gilliam movies, but you like broad comedy where little people hit each other, especially if you’re a fan of Sean Connery, John Cleese, Michael Palin, Shelley Duvall, Ian Holm, David Warner, or Sir Ralph Richardson, you should read on after the break. 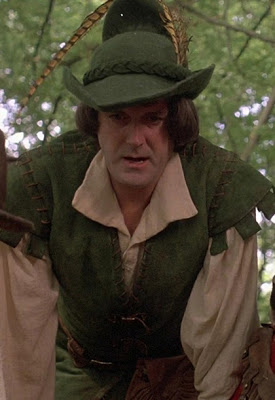 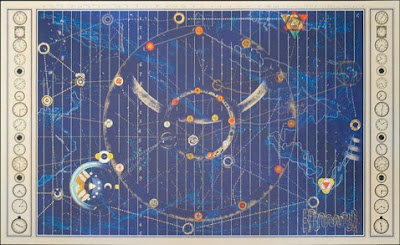 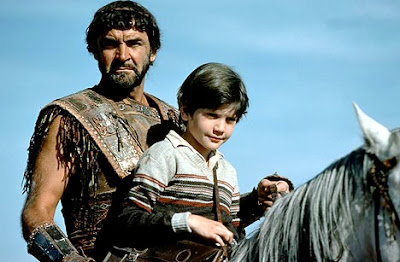 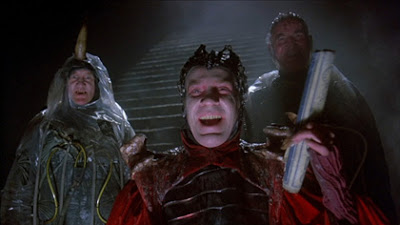