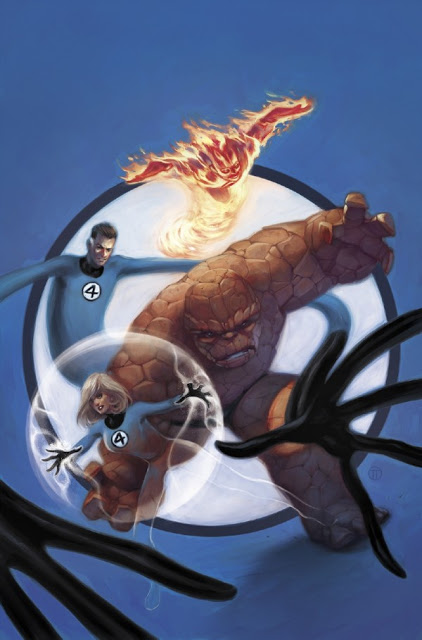 Marvel Comics has announced its newest appeal to be more “hip” with the “kids” today.

According to an announcement in USA Today, they are bringing together some of today’s up and coming comic book creators to launch their Season One line of graphic novels.

Through these hardcover books, Marvel hopes to bring a more up-to-date sensibility to what apparently they (or their Disney overlords) feel are their stodgy and dusty characters (aka their bread and butter).

As of now, four titles have been released:

A second wave of titles is planned for later on.

These Season One books are not a reboot or a relaunch or an “Ultimatizing”  Think of it more as a “re-imagining”.

Tom Brevoort, Marvel’s Senior Vice-President and Executive Editor is quoted as saying, “Everything you know about them (the characters), everything that’s existed for the last 50 years still exists and is still there.  These are individually new stories, even though they’ve got bits and pieces of old and formative origin stuff in and around them, as well.”

The focus of the Season One graphic novels will be the characters themselves.  There will also be updated to fit the more modern sensibility.

All you middle-age comic book readers, you know, those of you who have been loyal customers for all this time and have helped build Marvel and DC into the publishing powerhouses they are today — I’m sorry to tell you this, but apparently your ship has sailed.  Time to find another hobby or start reading creator owned books.

You have been replaced.